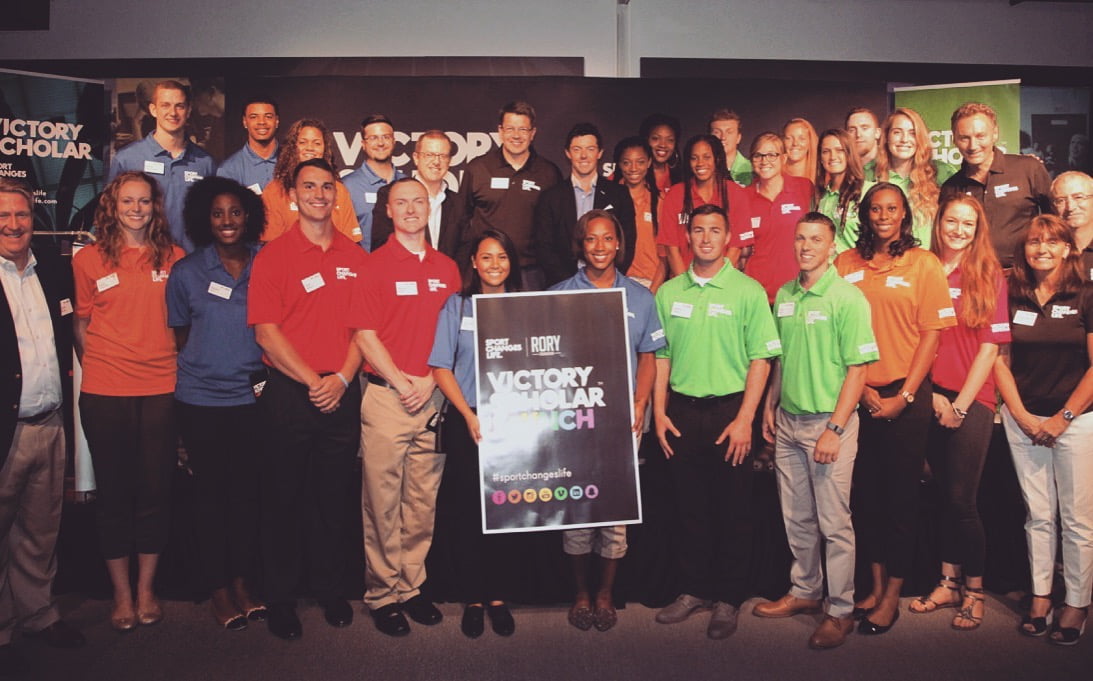 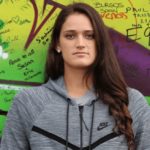 The day after the launch event, we all left the hostel and headed to The Crompton to have our last lunch together in America. The five of us flying out of JFK said our goodbyes to the rest of the scholars and piled into a big SUV to take us (and many many suitcases) to the airport. Since most of us are unfamiliar with taxis in NY we took whatever one we could find, luckily “Uncle G” (Gareth) was right there to talk to the driver about prices. Once we got to the airport, we all made our way to the different terminals.

One of the other Victory Scholars, Ebony, was also on the same flight as me which I was pretty happy about.  Finally, after a few hours of waiting we were able to line up to board.  In front of us was a young man from outside of Dublin who asked us all about our journey to Ireland.  After speaking to him, It was comforting to know that I’m going to a country with such genuine and kind people. As soon as I sat in my seat and buckled up, I fell asleep for almost the whole flight except for when the food came around of course, and right before we landed.  As we were on our descent, I looked out the window and saw patches of all different shades of green.  This is when it finally hit me that Ireland is my new home for the year.  When we arrived in the airport, Alan from Sport Changes Life, was there to greet us and show us to the busses.  I wish I could tell you about the bus ride to Belfast but as soon as we got on, we were all sound asleep for the next few hours.