Traveling to Ireland and getting to Belfast 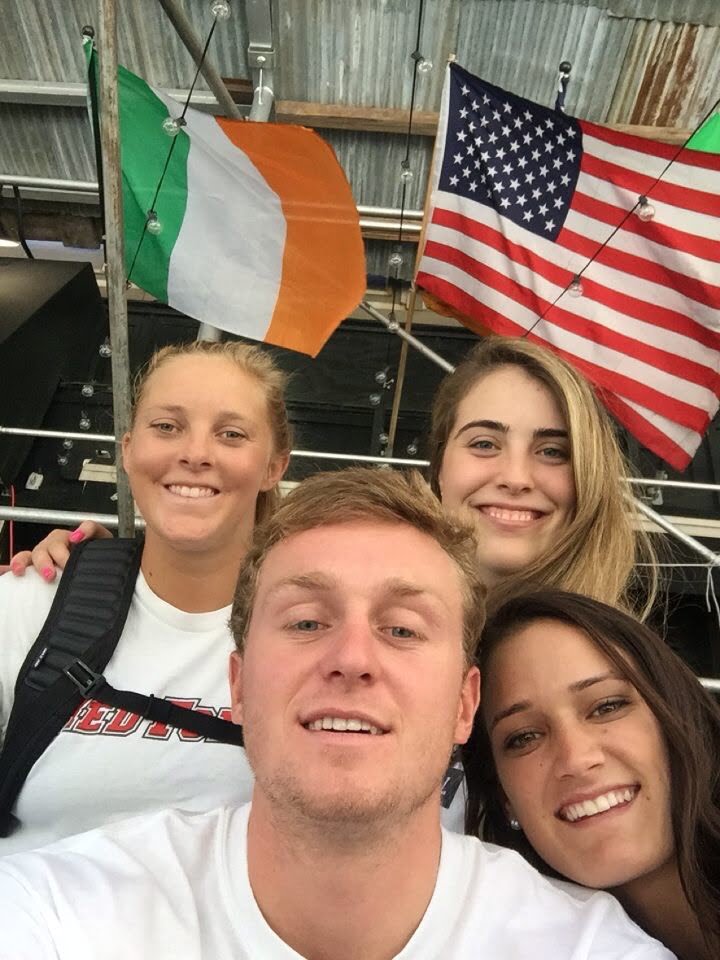 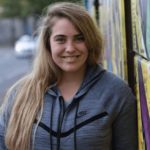 Today was the day, or as my aunt texted me that morning: Game Day. The day I was heading to Ireland, my new home for the next 10 months. So 5 of us scholars squeezed into an Uber with suitcases that were busting from every seam and headed to JFK. Of course I could not leave without eating one of my favorites: buffalo chicken pizza. Once that was done, I was o.k. with zipping up my new Nike sweatshirt and heading to the second to last row for a 6 hour flight. Luckily I sat next to a very friendly American, who was heading to Ireland for a wedding; how amazing is that? The ride could not have gone smoother, for being as long as it was. It was not until customs that we had a bite of a hiccup. A couple of us scholars had a miscommunication with the customs officer, so it took a little longer than we were hoping. But to my mothers dismay they did not send us home (sorry mom you will have to wait until Christmas to see me). The three of us met our Sport Changes Life representative Alan, holding a SCL sign up, and we could finally take a deep breath. We made it! Since we had another two hours to Belfast, we grabbed a ham and butter sandwich…which would be first of many and then were on the bus headed to the North. I wish I could say that I saw a lot on the ride there, but I was a little lame and fell asleep (trying to save up my energy for orientation). I will say this, they say it always rains in Ireland, but there was not a drop in the sky. Only sunrays were shining down on us, so I want to thank Ireland for easing us into the new climate!! Nothing felt better though, than being welcomed and reunited with the other scholars at Sport Changes Life headquarters. We may have only met the day before, but their welcome made it seem like we were long lost friends seeing each other for the first time in a long time. We had all finally made it; now it was time to start orientation, and begin the next chapter of our lives as a Victory Scholar in the Sport Changes Life program.