Traveling To The IRE 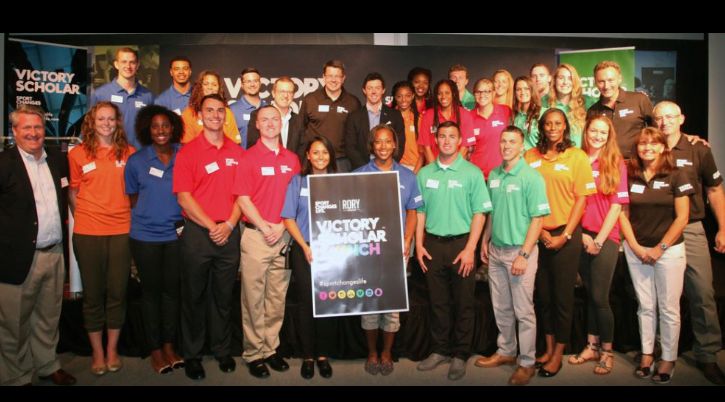 The travel to Ireland was much easier than I expected. The plane ride was only six hours and I slept for most of that time. It also helped that I sat next to a four-year-old child who slept on her mom’s lap the entire time so I essentially had two seats to myself. Once we landed in Ireland, we dove right into a day of orientation. It’s been a whirlwind since then, with every day seemingly rolling into the next.

Although we’ve barely had time to sleep or catch our breath, it’s been a great first week. From coaching kids, to hiking Cave Hill, to experiencing Belfast, we’ve been enjoying our time. Having all the scholars come together for the first week before we head off to our own cities was a great idea. Now that we all know one another, it’ll make for an easy excuse to visit one each other’s cities throughout the year. The more of Ireland we get to see, the more we are able to immerse ourselves in the culture and get the full experience. But for the first week of traveling to Ireland and living in Belfast, it’s been a fun start to the journey.