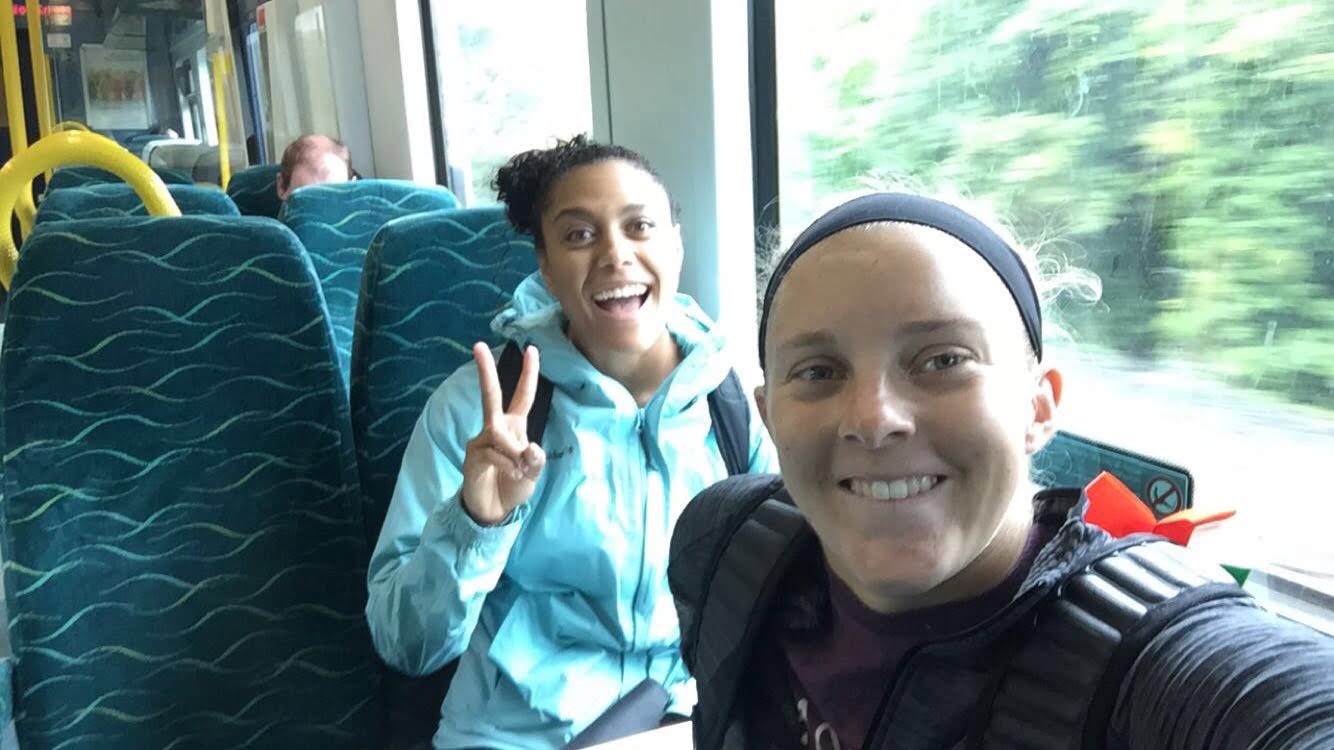 Today Jazmen and I took a trip into Dublin. We took the Irish Rail into Connolly Station due to Dublin Bus Strike. The name of the station made me think of home because there is a very popular Irish Pub called Connolly Station close to where I live. Jazmen and I had three things on our todo list; Penney’s, new cell phone, and Student Leap Cards before meeting up with Jazmen’s friend Wayne. Maynooth wasn’t offering Leap Cards yet since classes haven't started up so we decided to make a day of it in Dublin. When made it to Penney’s and did some browsing and made some small purchases. I can definitely see Penny’s being a dangerous place to shop, prices are so cheap and they have so much stuff! We finally got to the Dublin Bus office we realized it was closed due to the strike. We both wondered why that didn’t even cross our minds that it would be closed. So now our next stop was Trinity College, hoping that they would be able to help us with our Leap card dilemma.

On our third attempt, it was a success, we were FINALLY new owners of Student Leap cards with time to spare. While we waited for Wayne’s bus to get in so we stopped for Starbucks. I have never been to so many Starbucks before in my life before coming to Ireland. I don’t drink coffee but it is guaranteed to have wifi so I can’t argue with a hot chocolate and wifi to kill some time. Wayne is one of Jazmen’s friends from last year and he usually becomes friendly with the Galway scholars. We met up with Wayne and headed to dinner. We went to a restaurant called The Mongolian Barbecue. Apparently the Trinity scholars from last year raved about this restaurant so we decided to check it out. It is basically like a Salad bar but for a stir fry. At first we were questionable about it but we ended up going up for seconds it was so good. Better than the food though, was the company. Wayne, Jazmen and I talked mostly basketball and about former scholars and their experiences. After knowing Wayne for a few hours I felt like he was a long time friend.

Today was a great adventure in Dublin. We got lost a few times but we managed to complete everything on our list. I think that having Jazmen here with me has really been a big help. Since I am not living with one of the other twenty two scholars, having Jazmen who went through the program has been very comforting. Since she has been in the Victory Scholar program she is a good resource to go to for advice. I’m looking forward to see what the rest of my time here has to offer!