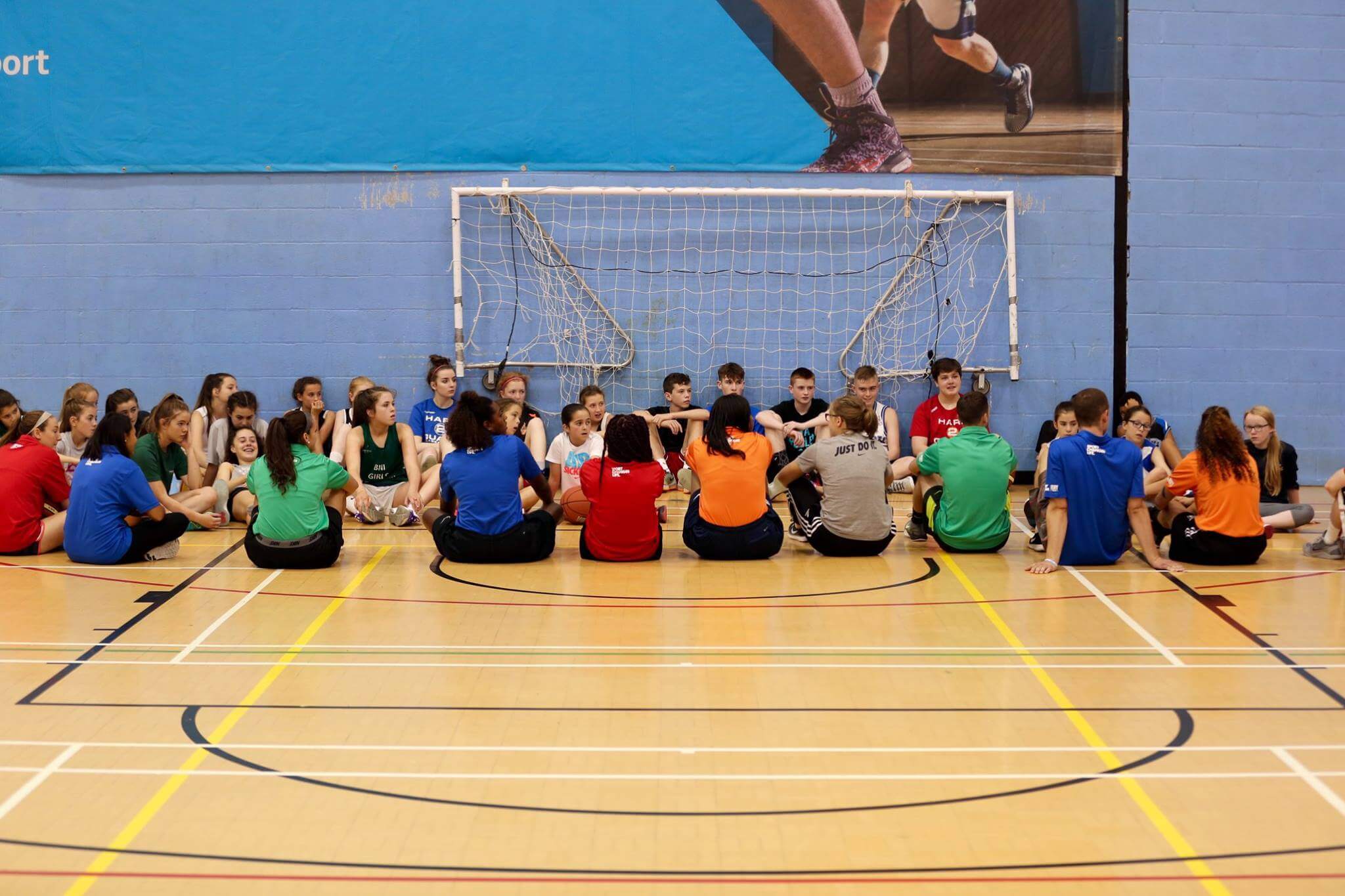 This week was international orientation week, meaning a lot of new faces. By just meeting and looking at all the new people the one emotion that came across the most was excitement, something that I totally understand. It was fun meeting all the other international students because all of them were majority from another European country. For me when I think of international student I don’t think of an American because at my undergrad they were always from some cool country that I could only imagine visiting once in my lifetime but, now I am on the other side and it’s a surreal feeling that now I am considered an international.

The next part of this week was meeting my university golf team for the first time. This part I was probably the most nervous for. Not only was I meeting new people for the first time but I’m American and a girl. The team proposed that there were only going to be about three girls, meaning six men and maybe three girls. I’ve never heard of this before and I am anxious to see how the dynamics will work out. In our first meeting we had planned to meet with the physio in order to see where we stand athletically. This was the moment that I realized I was going to fit in just fine. When we had to show moments of vulnerability it was easy for everyone to have a crack out of it. Everyone made jokes about it and it was comforting to see that. After meeting with the physio we met at the golf course and I’m starting to see how sport does change everything. No matter some ones background once a commonality is found the differences seem to just fade away. Overall, my first impression of the team is a good one and I can’t wait to see where the year takes us.

One of the best parts of this week was the final dinner with the Ehoops summer session. Not only because of the food but because we got to see all our new young friends again. After having a couple of sessions with the Ehoops summer session it just confirmed why I wanted to be here. When I made someone else happy through doing the smallest of things like just being there for them I found complete joy and satisfaction and I cant wait to see how golf can be incorporated into some other young person’s life.

Goal for next week: Get my timetable and finalize plans with Holywood Golf Club to develop some kind of youth program that will be fun and be a great outlet for the young person.