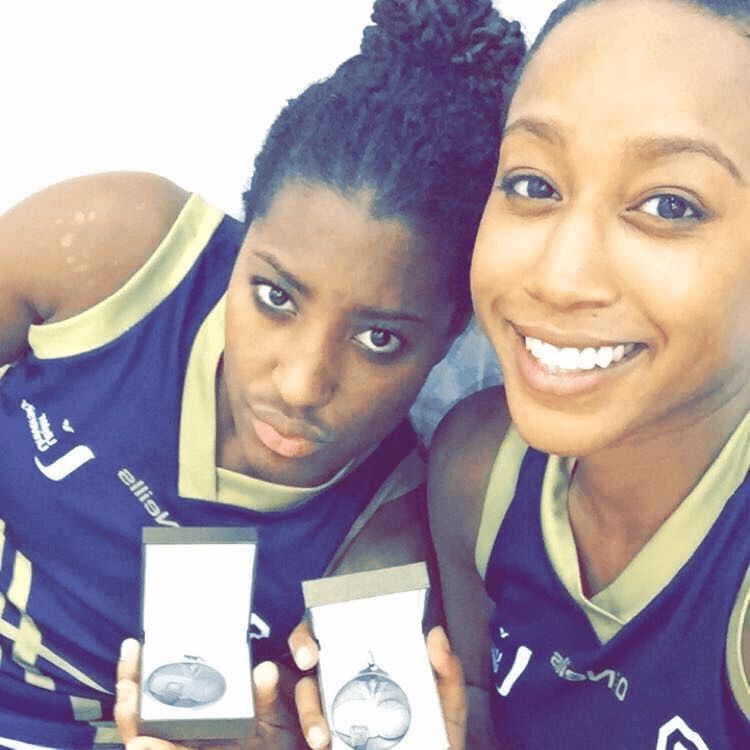 Today, Nyasha and I travelled down to Carlow preparing for our first friendly tournament! Along with the three hour car ride, good conversation, and funny singing, I found myself feeling a bit nervous. It’s been a while since I’ve actually played in a real game! Even though this was just a friendly tournament, all I could think about was what it was going to be like. To shake my jitters I decided to take a nap. When I woke, we were outside of Carlow and it was time to play the game!

The tournament proved that it was okay to have jitters; everyone did. The whole day totaled to be loads of craic and basketball. We ended up spending the night and everyone in the tournament went out to a local pub to hangout. At first I thought this was a bit unusual—for all the teams to hang out—but it ended up being a really good time! The three games we played during the day literally turned me into a wee granny. I decided to leave the craic early and get some rest for the next morning. We ended playing another scholar, JB, for the championship game. Unfortunately we loss the game, but it was good to get back into the swing of things. The jitters are gone and I am ready for the rest of the season!