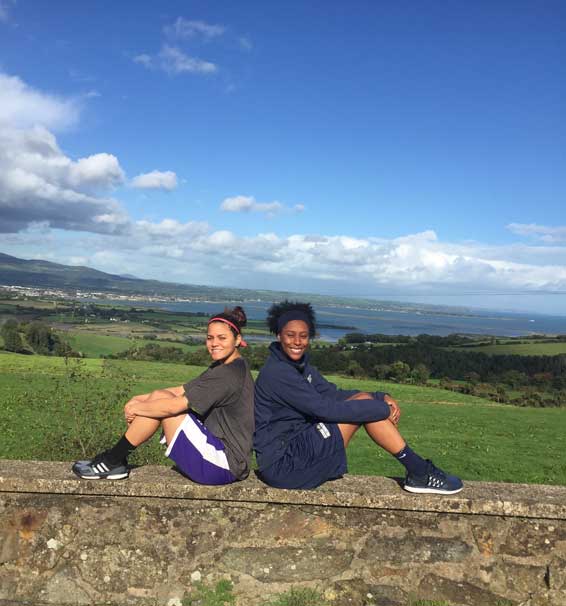 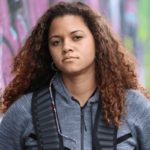 I am in IRELAND people; this is real life. The past week has felt like a crazy adventure but reality hadn’t set in until now. While in Belfast, I was surrounded with the other American Victory Scholars so I never really felt like I had left the United States. Moving to Waterford and now only having my partner Victory Scholar (DaLacy) as someone to relate to during this huge transition has been a real challenge. I finally felt the “culture shock” that everyone had warned me about.

We moved into one of the dorms at Waterford Institute of Technology that is conveniently right across from the actual campus where our classes would be held. I can literally see the building where my classes are from my room. How lucky am I. We have a pretty nice set up as well. When you walk into our dorm, there are 4 individual rooms with it’s own bathroom, a kitchen, a living room area with a TV provided, and a guest bathroom.

Two of the very first people I met coming to Waterford was Denis and John (who I’ve given the nickname “Papa John”). Denis is the “warden” at our dorms; which really just is a fancy name for an R.A. He politely helped move our luggage up to our rooms and helped us with all the things we needed when it came to settling into our dorm. Thanks Denis! I call John “Papa John” not only because of the pizza place, but because he reminds me of my Papa from back home; very caring and kind and just always making sure everything we need is available to us. After our bags were in our rooms, Papa John took us to Maxol; a place that we would become VERY familiar with. Maxol is a sponsor for our Wildcats club team. It’s a petrol station that also sells food. We get one free meal from Maxol EVERY SINGLE DAY. And you better believe that we haven’t missed a day yet! It’s such a blessing and we appreciate it so much.

The next person we met was Jillian, John’s daughter. She is better known as one of the best players to ever come out of Ireland. She was coaching in the Wildcats gym when we met and I could already tell that she could really play. Throughout the week, she really became our Ireland mom. She has made sure that we feel as comfortable as possible in this beautiful country. I am very thankful for having her here in Waterford.

Waterford has been great to us. I can’t wait to share all these experiences as they come.