“They really appreciate you being here” 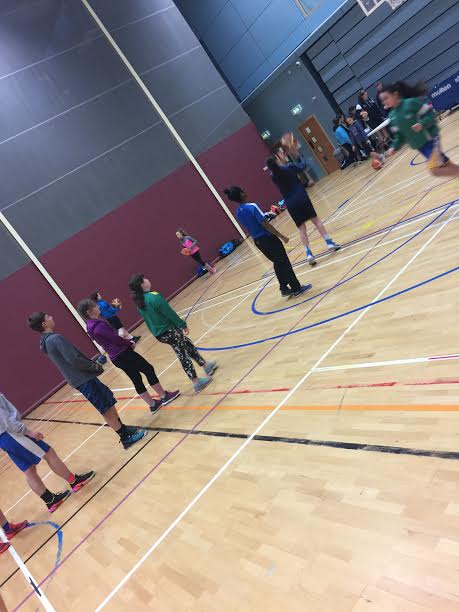 There was a day when I was feeling pretty down and didn’t want to go to the training I had planned. I called one of my friends and explained to him how I was feeling. I told him I really needed some advice and I was feeling a little discouraged because I felt like the girls didn’t really want to learn. I had a lot I wanted to teach them, but I was struggling to get them to pay attention long enough to pick it up. He tried to assure me that they loved the fact that I was there, they just didn’t know how to articulate that. I wasn’t really buying it, but I decided to get up and go to my session anyway. Upon entering the school, I stopped by the principal’s office to talk to her about a few things. Unknowing of how I was feeling that day, she looked at me and thanked me for dedicating my time, and said, “I know the girls probably don’t tell you, but they tell me all the time how they really appreciate you being here.” It was just the little lift I needed to keep going. I had to remind myself that people often don’t tell you how they feel, but they will tell someone else. Just because they have a hard time expressing it to you, doesn’t mean they don’t appreciate the time and effort you put into their lives.