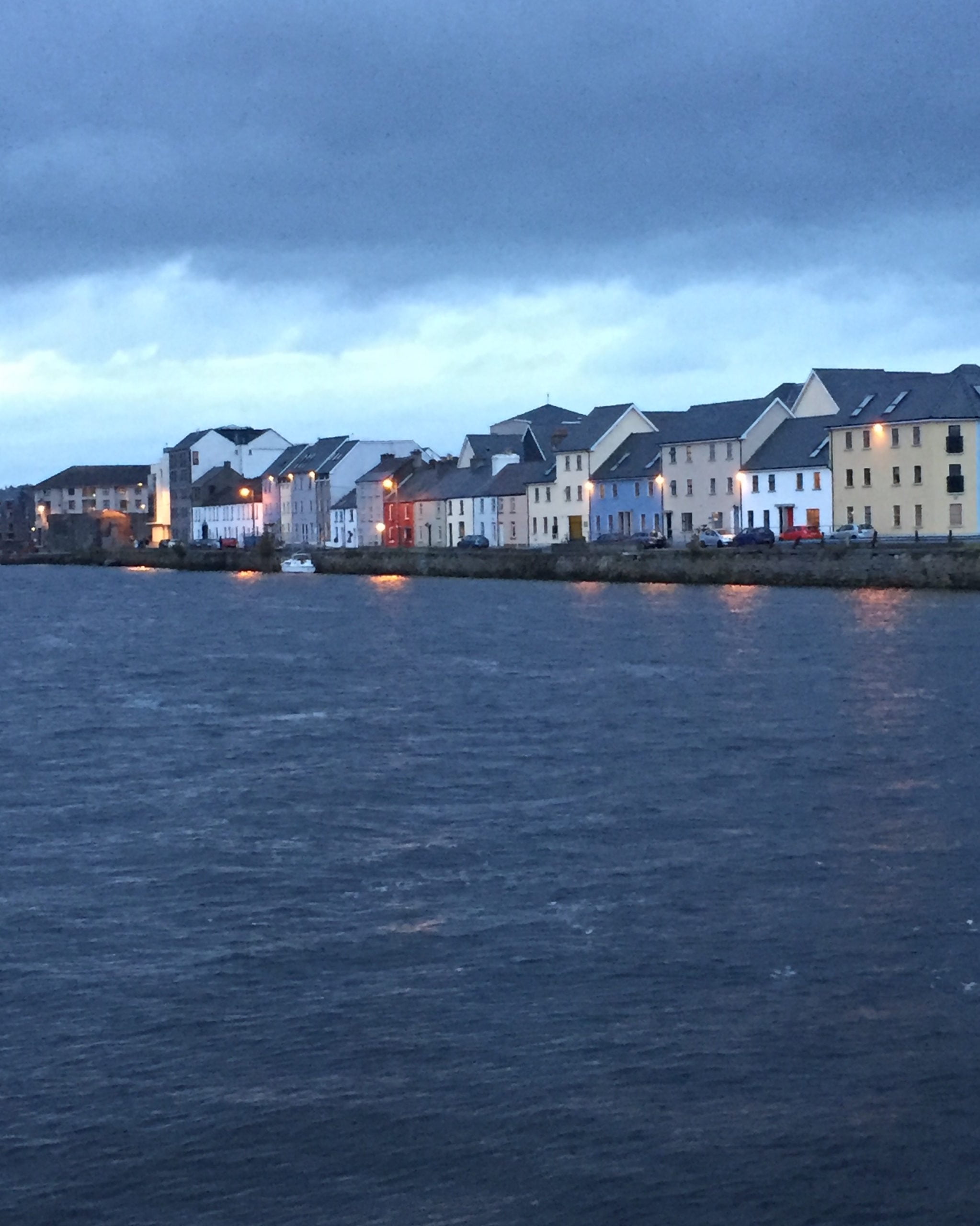 Now that I’ve had a few days to get settled in Galway, I quickly realized that this year will be nothing like the first week in Belfast. The week was packed with adventures and orientation meetings, not to mention the fact that all of the time was spent with 20 other Americans. While that was great, I knew it would be much different once I arrived in Galway. Since I’m about seven hours from Belfast and came here only knowing Ebony, it was only a matter of time until the “what now” feeling arose.

It happened yesterday while I was sitting on my couch (which is my roommate’s bed by night, couch by day). To preface it, the first few days were a whirlwind. We were dropped off in Galway and had a lot to do. We took care of our banking, phone, and school situations as quickly as we could. We met most of the kids from our respective teams and even had the chance to explore the area a bit. But once the dust settled and I sat there on my couch, I realized that I had nothing to do. A wave of uncertainty came over me and I couldn’t help but think “what now”. After a few minutes, I remembered one of the main reasons why I was excited about this opportunity in the first place. Besides the basketball, coaching, and school aspects, which will all be great, it’s a chance to step outside of my comfort zone and enjoy experiences I wouldn’t receive at home. For instance, Ebony and I went to a street-side café the other night and drank tea as we worked on our laptops. I can think of at least a few people back home who would laugh at the thought of me doing that. Nonetheless, it was something I’ve never done.

Instead of wasting time on my couch by checking snapchat or Instagram, I decided to go on a run and explore the city even more. I wound up running down shop street (which is a sight to see at night time) and made my way to the shoreline. Running along the beach and looking at the city from a different perspective was awesome. I even stopped by a U15 rugby practice and chatted with a parent about the differences in sport popularity between American and Irish kids.

In a nutshell, whenever I don’t have an obligation to fulfill and I feel that “what now” feeling coming on, that’s my que to get out and enjoy Galway. I’m only here for a year and I plan to make the most of it.