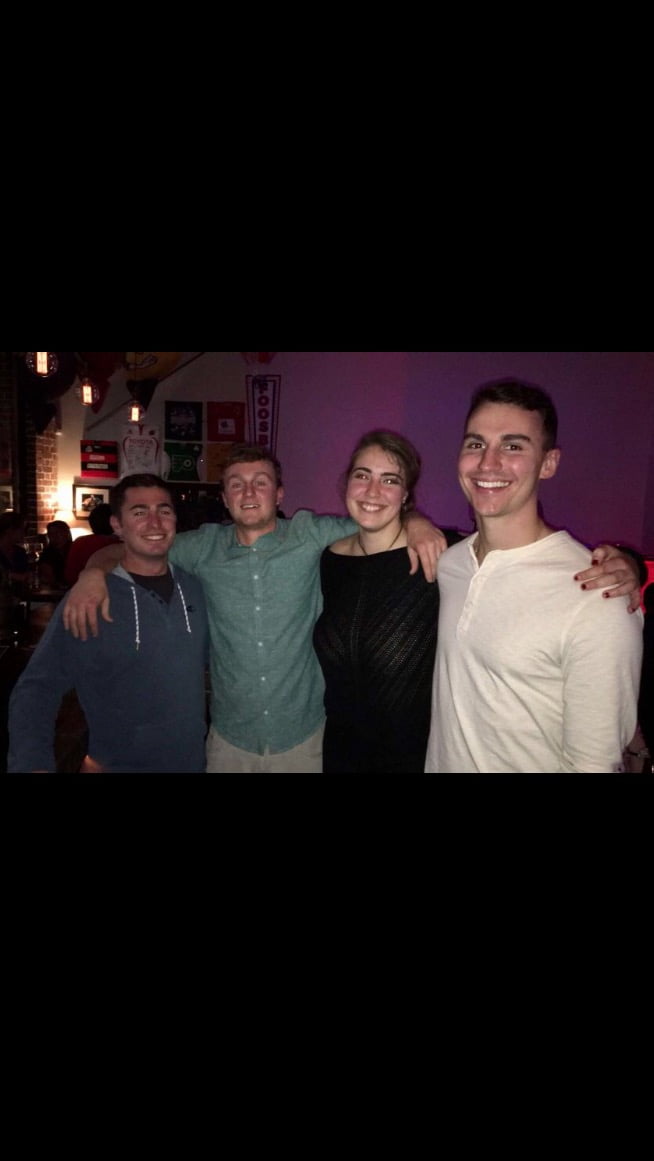 This past weekend, the 14th-16th of October, myself and a host of other Victory Scholars (T John, Jack, Meg and Dillon) planned to meet our two friends staying in Cork (Maddie and Tanner). Since it was our only weekend off from basketball for a while, we thought it would be a good idea to spend it seeing another part of Ireland. As soon as we arrived in Cork on Friday afternoon, my first thought was how similar the landscape looked to Dublin. The city is beautiful to see, with a river dividing the two major sections. It is definitely worth a visit for anyone who is thinking of going as there is a lot to do and see in Cork.

Throughout the weekend, we were able to share stories of our experiences so far in Ireland. Living on your own in a different country for the first time will give you a lot of material to talk about, and we heard it all from the good to the bad. Even though it hasn’t been a smooth transition for some compared to others, every scholar mentioned how much they are grateful for their time spent in Ireland so far and wouldn’t trade it for anything.

And of course, we enjoyed the Cork social scene while we were there. On Saturday, we attended the Irish version of Oktoberfest. We drank German-style steins and listened to a German band jam their heart out on stage, although we couldn’t understand what the lead singer was saying most of the time. It was a great day with even better people, and we’re all looking forward to the next time we get a chance to make a weekend trip together.