Game Reports: 36 Point Turn Around for Your Lady Elks! 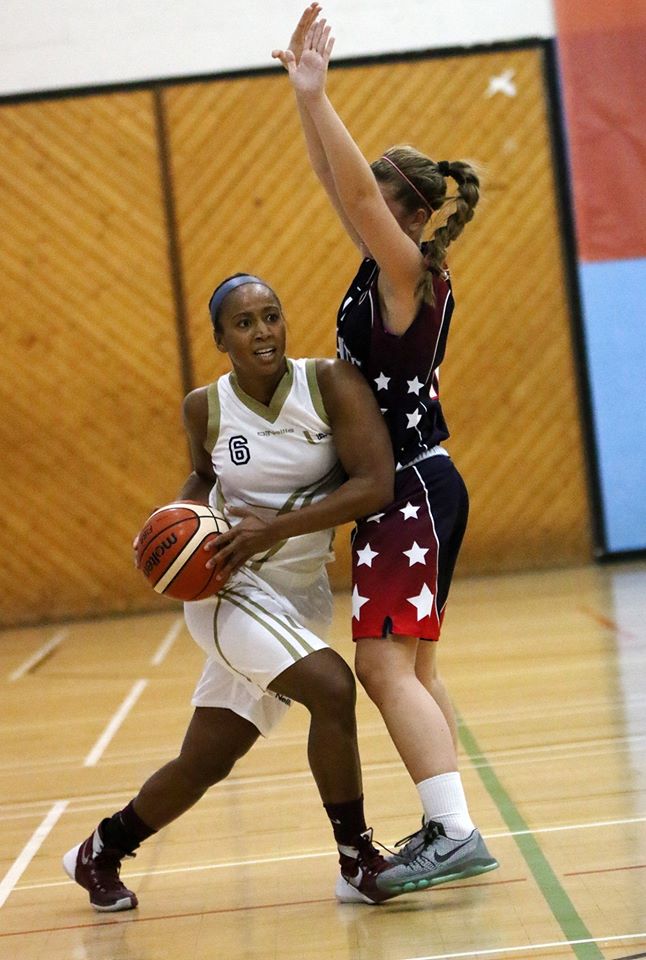 Coming back from last week’s loss (87-66), our team played the Oblate Dynamos in our home opener at Ulster University. Impressively, we came back with a stunning 66-51 victory over the Oblates. The difference was defensive intensity.

The Oblates won the tip-off and went on to score the first basket of the game, but we bounced back pretty quickly and managed to end the first quarter with an exciting run of 19-10, at the end of the first quarter. The second quarter brought more buzz with our team putting on full court pressure, not allowing the Oblates to make easy passes up the court. Nyasha Sarju showed up big, hitting some key shots when needed to keep us ahead. Family scholar, Kelsie Ellis of the Oblates hit a buzzer beater just as the quarter ended—leaving the score 34 Elks, 25 Dynamos at the half.

The game was filled with high spirits and action. We managed to claim some key offensive rebounds by my teammates, Brianna Mulhern and newly transferred player Seana Harley- Moyes. With the final quarters coming to a close, we used the clock as our friend to slow the game down and work our half court offense.

Everyone played amazing and of course it all boiled down to loads of craic. We will continue our season with our first National Cup game on the 30th of October!