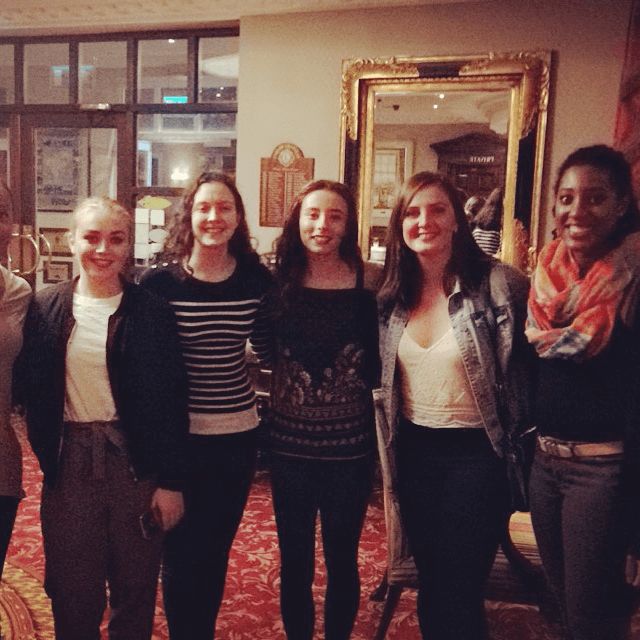 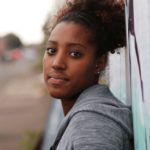 One thing I’ve always loved about basketball is the way it both brings people together and brings people to new places. Traveling and seeing different states through AAU was one of my favorite things about playing summer basketball growing up. I always looked forward to taking trips with my team, staying in hotels, and of course, playing basketball.

The first two weeks of basketball games here in Belfast has me reminiscing on the past. For our first tournament we traveled to south-east Ireland to play at Carlow IT, the university where Mike and JB are playing. Carlow was a wee cute Irish town with small streets and everything from pizza joints to pubs to one of the largest night clubs in Ireland all in walking distance. This, in contrast to our life in Jordanstown where we have to take a twenty-minute train into Belfast in order to access these sorts of things.

Now, obviously we were not in Carlow to eat pizza or go to nightclubs, but instead to play some, well lots of basketball. In University in the states playing two games in two days is a lot, as the production that is Gameday is a full affair. We would have shoot around in the morning, do rehab or use the training room as needed during the afternoon, have a team pregame meal in the evening and be back to the gym nearly two hours before the nighttime tip-off. While it was only one 40-minute game, the whole day was devoted to the preparation for this grandiose event. So, playing a tournament with three games in one day sounded like a pretty tall order, and it was. After playing nearly all of game one against a talented Carlow team and coming up a few points short, I was sitting on the sideline wondering how I was going to pick my body up to play another game an hour later. It was done, but by no means in the prettiest fashion. The last time I played three games in one day might’ve been high school AAU basketball, but even so, I wasn’t ever playing an entire game. Let’s just say it was a bit of a rusty go. Not to mention, we only had 7 players so everyone was pretty beat.

Although it was a tiring day and my body definitely was feeling some aches and pains by the end it was fun to be out there with my new team, the Ulster Elks (come check us out), and to begin to experience the process of jelling with a new group of girls. Although we took some losses, and had a win that weekend, we came away knowing we have a lot to work on and being excited about improving together as a team. As I stated earlier I love the ability of basketball to bring people together. The coach of Carlow IT, Kojack, kindly invited all of the teams out to a wee pub to hang out. I laughed at the prospect of spending an evening hanging out with girls I would be playing the next day and yet it is what we did, and you know what? It was a great craic. It was also a lot of fun to visit with JB and Mike as well as T-John and Jack, two other scholars in the tournament with Letterkenny’s team. Basketball was bringing people together in a new way, across teams and across towns. Usually I would not say more than a few words to my opponent but this experience gave me a new perspective on the way basketball can bring folks together, and I must admit, I really enjoyed that.

We spent the next week in practice working on a 2-3 zone which proved to be a lot better the following weekend at our tournament in Dublin. After our weekend in Carlow – where we played 4 games in 2 days we went to Dublin the following weekend to play in a tournament at the Meteor’s club, where Jess plays. We lost a nail biter to them but bounced back and got a good win later on in the day. While we didn’t get to see much of Dublin, it was clear that the city was vibrant and bouncing with energy, and to our delight, we will return there for our first national league game this weekend against Kelsey’s team the Oblates. Stay tuned as basketball and #sportchangeslife continue to take me many wonderful places.