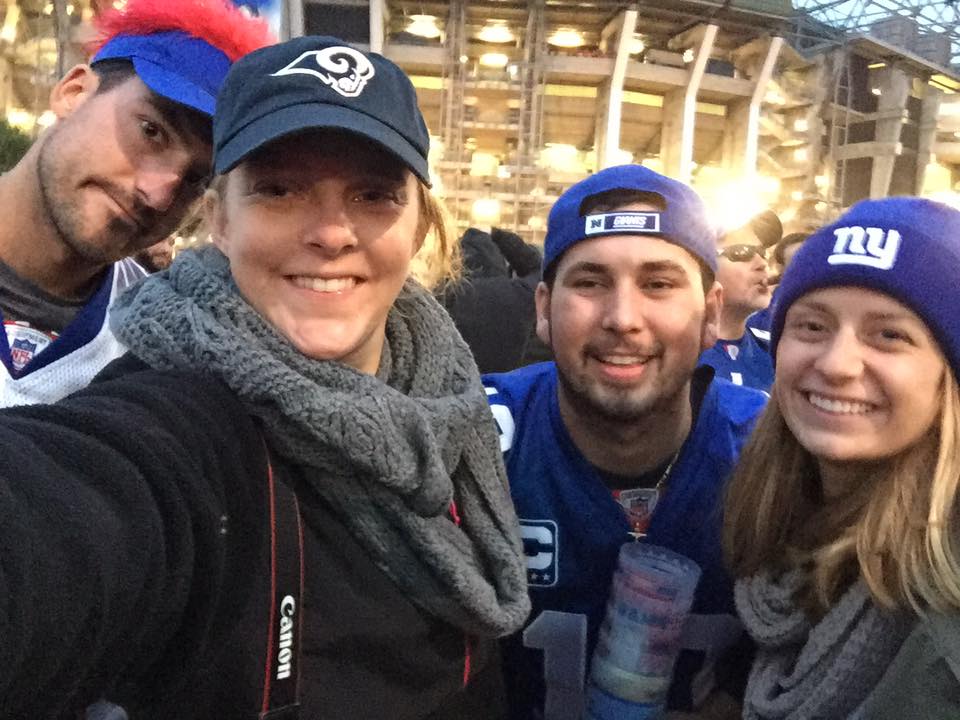 Even though my super league team lost a close game to Glanmire this past weekend it was still very memorable. First of all, you can always learn from a game, especially a loss. It was a hard fought battle throughout the entire game but some missed shots and last minute turnovers hurt our team in the end. This loss will sting for a little but I think as a team we will remember and be more prepared for game tough close games moving forward.

Losing is never easy but it did help having one of my friends from home in the stands. My friend Sue arrived into Ireland on Saturday morning and is staying for the entire week. Sue and I have basically been friends since birth. Our parents grew up together and thankfully so did we. There aren’t many memories of my summers that don’t include Sue in them. From swim team, junior lifeguards, running races, you name it, Sue and I did it together.

Sue is the world traveler and has been all over the world. She has this trip planned to the minute. Coaching, basketball and school of course comes first but Sue has managed to plan the trip around all of it. Our first stop was London. The American football teams, the Los Angeles Rams and the New York Giants were playing at Twickenham Stadium. I am a Rams fan and Sue (like most normal New Yorkers) is a Giants fan. So it seemed like the perfect opportunity for her to come visit. Since we had to work around my busy schedule. We found ourselves taking the 4AM air hopper to Dublin Airport for a 6:40AM flight to arrive in London by 8AM and the game at 2PM. We were both exhausted but we pushed through. One of our friends Greg and his dad and friend who are all diehard Giant’s fans were also in London for the football game. We met up with them before the game and were able to catch up. The game was so much fun! Sue and I got seats 5th row from the field, it was the closest I’ve ever been for an NFL game. The Giants went on to win the game which I wasn’t too upset about it because I would rather have one unhappy Rams fan and four happy Giants fans for the rest of the night. We ended up at a local pub and stayed there for the rest of the night.

Sue and I had another early morning because again, Sue had every part of the trip planned by the minute. We did our own walking tour of London and saw all of the main tourist spots. We then took a trip on the London Eye and got to see everything from a bird’s eye view, it was beautiful. We walked around Piccadilly Circus, which is like London’s Times Square and just enjoyed the sites and each other’s company.

It was an amazing weekend, we fit so much into such little time. We took a flight back to Dublin, toured a little bit of Dublin (Guinness Factory, St. Patrick’s Cathedral and Dublin Castle) then made it home just in time for coaching and practice. It’s safe to say that we both slept well that night. I am looking forward to the remaining time that Sue is visiting in Ireland. Having a little piece of home with me for this week is just the thing I need.