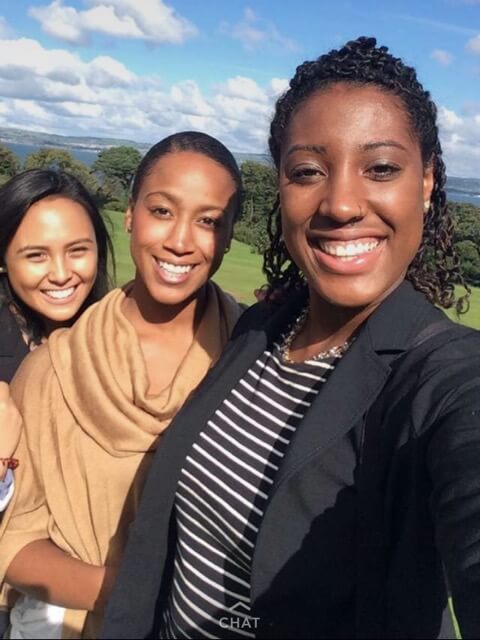 If you were a golfer you would know the real saying is “Ryder Cup Sunday” but for all intense purposes its Friday. This was the first real Ryder Cup that I ever really got into. Yes, I’ll repeat I am a golfer and have been playing for over 15 years and this is the first one that I have actually watched with intent. I thought that it was very fitting that my first watch was in Northern Ireland, at Royal Belfast Golf Club. Now a little history on Royal Belfast, its one of the first golf courses in Belfast so just to be there was a great pleasure and privilege. The course and the event in itself felt so regal.

The best part about the whole watch party was that I was alongside the other scholars and fellow Sport Changes Life founders and possible donors. That Friday I never felt more proud to be an American. I’ve never cheered like that before and got so into the game. I was fist pumping left and right for the Americans. I wasn’t fake though, I like the American players a lot but the pride to be an American was at an all time high. In secret though, my favorite player is Henrik Stenson so of course I had to cheer for him as well. The whole atmosphere of that day and weekend was just full of American pride. The win didn’t hurt either. Win or lose it was a great weekend. Needless to say I will be watching the next one when it is held on this side of world.