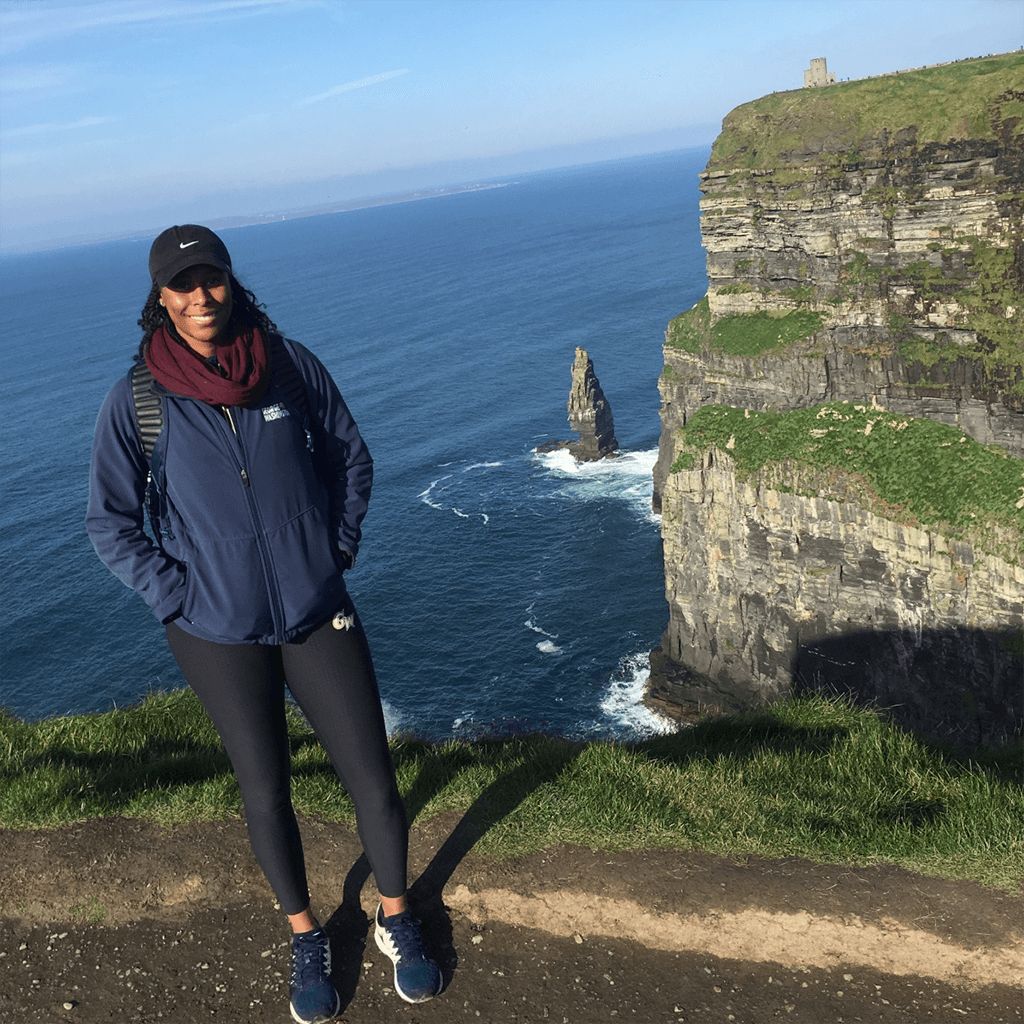 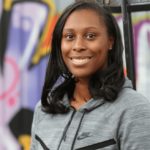 Seeing that we did not have a club game this weekend, Britt and I decided to take a trip to Galway to visit Victory Scholar, Ebony Wells. Upon taking our trip we were warned the bus ride would be long and a hassle—we had to take a two hour bus ride to Limerick, change buses, and then take a 3 hour bus ride to Galway—but that wouldn’t stop us from visiting this city that we heard so many wonderful things about (plus the bus ride didn’t seem that long since we slept most of the time). And to make it more incentivizing, we found out that a handful of other scholars would be in town as well, so of course we were happy about the mini reunion that was about to take place.

When we arrived, it was raining (which threw us off seeing that back in Waterford we had been experiencing nice weather with limited rain), but we looked forward to nice and sunny forecasted weather for the weekend. The nice weather played in our favor, because Ebony’s teammate Hannah planned out a whole day for exploring Galway, and took us all to explore the Aillwee Caves and Cliffs of Moher. I was so taken back by the natural beauty of Galway. During the drive up to the Aillwee Caves the scenic view was amazing! The views of different landmasses and open land, accompanied by the beautiful views of the Atlantic Ocean were breathtaking and really jumpstarted the excitement for what was still to come. We arrived at the Aillwee caves and once we started the tour I was automatically filled with fascination. Not even five minutes into the tour, a bat came out of nowhere and flew past Hannah’s face, frightening the entire tour group. Despite the initial scare, we continued with the tour and learned some really cool facts and history about the caves. Next on our day of exploring, we headed to the Cliffs of Moher. The views from the cliffs were unreal. Looking over the cliffs into the beautiful body of water was so calming and amazing, and afforded me the opportunity to capture beautiful pictures of the scenery.

For the rest of the weekend, we spent time in Galway City, going out on the town and experiencing the nightlife. During this time we also met up with the other visiting scholars, and went around the town enjoying each other’s company and catching up. Another highlight of the trip was our visit to the haunted house, “CarnEVIL.” Going to the haunted house was great, and a little more interactive that the ones in America. I am used to walking (at times running, because I am so scared) around the exhibit, but at this haunted house there were points in time where we had to crawl under a bed and through tight spaces. I must admit I was scared before and during the tour, but looking back enjoyed the adrenaline rush.

Overall, it was great experiencing a different part of Ireland, and seeing what all Ireland has to offer.  I look forward to be able to visit and explore other parts of Ireland while living here.