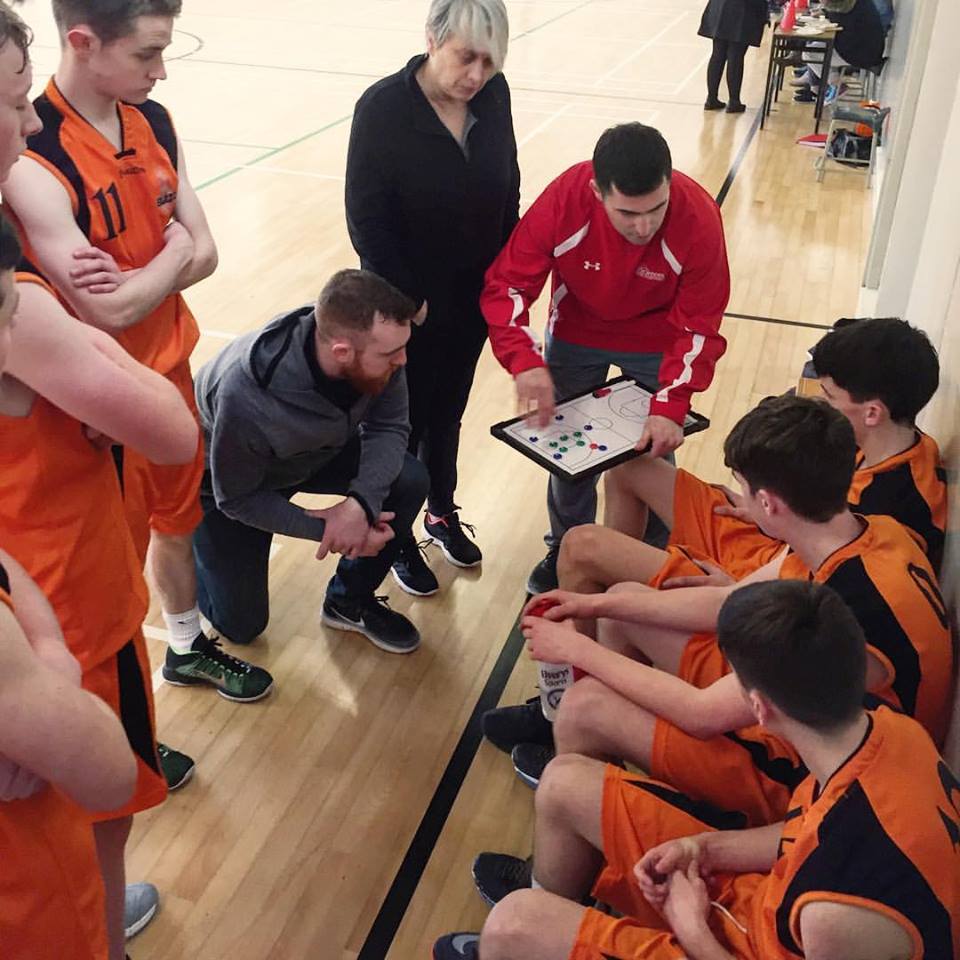 Any athlete who has played a sport for an extended period of time could tell you about a coach who has had a profound impact on their life. Personally, I have had many different coaches who have impacted who I am and how I handle this crazy thing called life. Coaches provide an interesting mentorship in that they are not a parent (though one of my best coaches was in fact my father) however they do provide a sort of parental guidance. They are a leader, role model, boss, friend, etc and many of them do not even realize that they are anything beyond the person who hands out the jerseys before games.

Any athlete who has played a sport for an extended period of time could tell you about a coach who has had a profound NEGATIVE impact on their life. These ‘coaches’ often times make things more about themselves than those they are coaching. At its very core, being a coach means to guide players so that their best output is what appears on gameday. When a coach fails to do this, whether because they are incompetent or for more cynical reasons, then the team they lead is oftentimes unsuccessful and they stunt their pupil’s growth. Though being a crucial cog in the development of a child it is the quality to not seek this recognition of merit and instead focus on their mentees that makes a coach most impactful.

When I show up at training sessions, both here in Ireland and elsewhere, and someone calls me ‘coach’ I feel an immense sense of responsibility and emotional contentment. However sticking to my own critique of unsuccessful coaches I try not to harp on these feelings or ideas for too long, for my energy and effort is more aptly placed when directed toward how to get the most out of my players. Sometimes it may feel as though my kids are not listening, or I am not pushing them to be the best that they can be, but I can take solace in knowing that within sports you often times do not realize the ones you have the biggest impact on until years down the road. So for now, I will do my best to keep the focus on the players, as many coaches have done for me, so that when someone bestows upon me the title of “Coach” it will not be a misnomer.