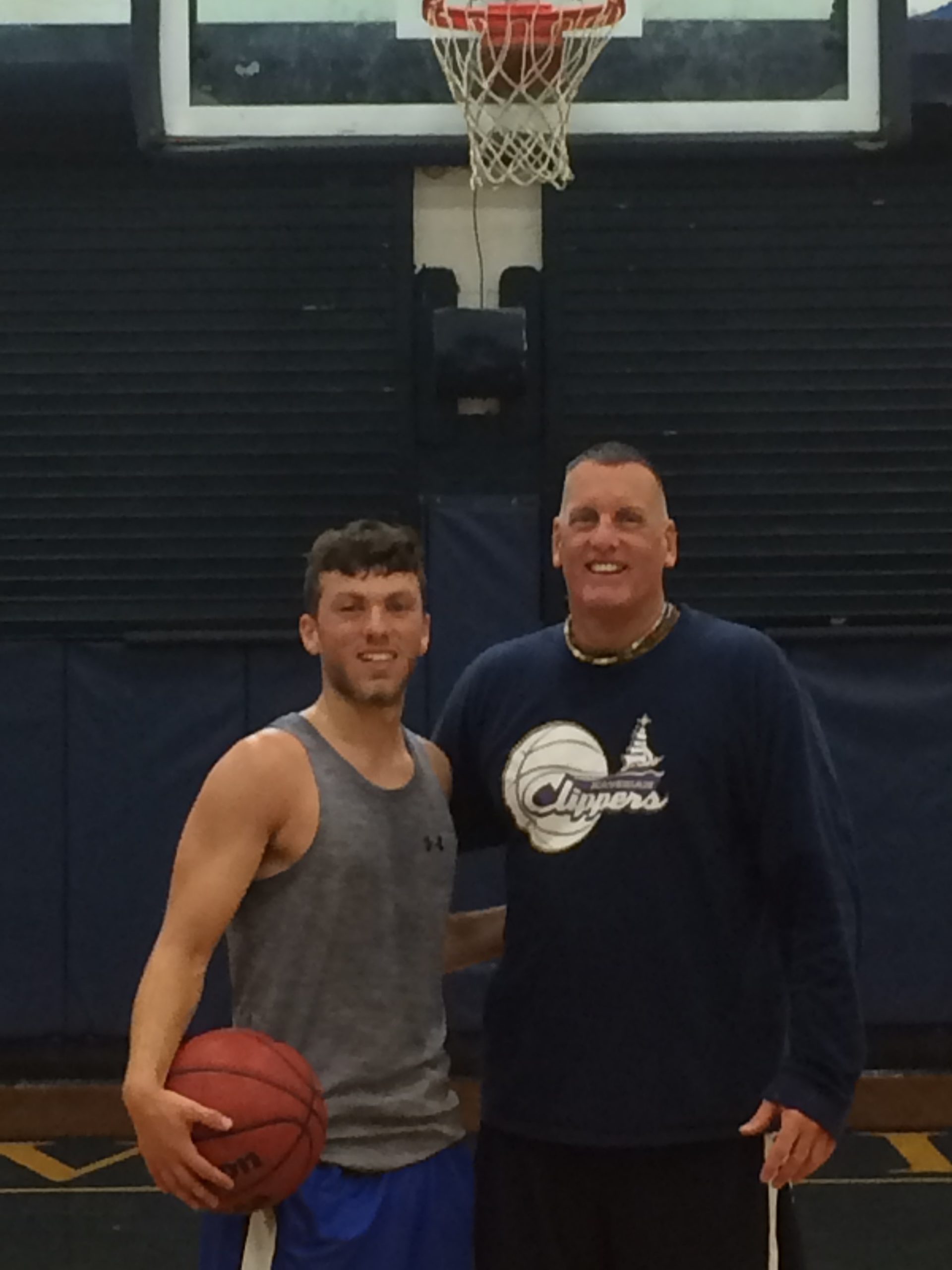 I have always found it strange when people label others “weird” or “uncool” because of the way they act. The world sees It unfold every day, where there are those individuals that do not fit in with the crowd or do things that are outside the everyday norm. These are the same people, that will be bullied, or teased, by the people that are considered to be “popular” or “normal”. The funny thing I find is that in this world that has unlimited opportunity, and so many possibilities, would it not be perceived as a disappointment to imitate others and try to do the same thing that everyone else is doing, just to be accepted. The only shame is that more people trying to be themselves and create a life of their own.

I hear people talk all the time, claiming they want to do this or that, and make a difference in the world. Yet, if we look at all people who changed the world, or have impacted the world in a positive way, they are never the ones who followed along the paths of everybody else. As clique as it sounds, they were “leaders” not “followers”.  Those not scared to disassociate from the crowd, and be that misunderstood person. These are the people that see what life is really made for. Life should be about living to become a positive difference maker in one aspect or another.

So, when the next time you hear people claim someone is “weird” or say something like, “He’s not normal”, try to think that maybe this person is doing this “living” thing the right way. Not living life to its fullest potential is the only shame to many people perform. Find something you love, and pursue that with all the passion and desire you possess. Too many people are satisfied with doing the same thing everyone else is doing, but the ones who are remembered stand-alone from the rest of the crowd. They are not scared to take the road less taken. They believe in their purpose and for that reason alone are not afraid to take the chances or risks that terrify others.

“The biggest challenge in life is to be yourself in a world that is trying to make you like everyone else”.

Be different, be misunderstood, stand out from the rest. Leave a legacy.