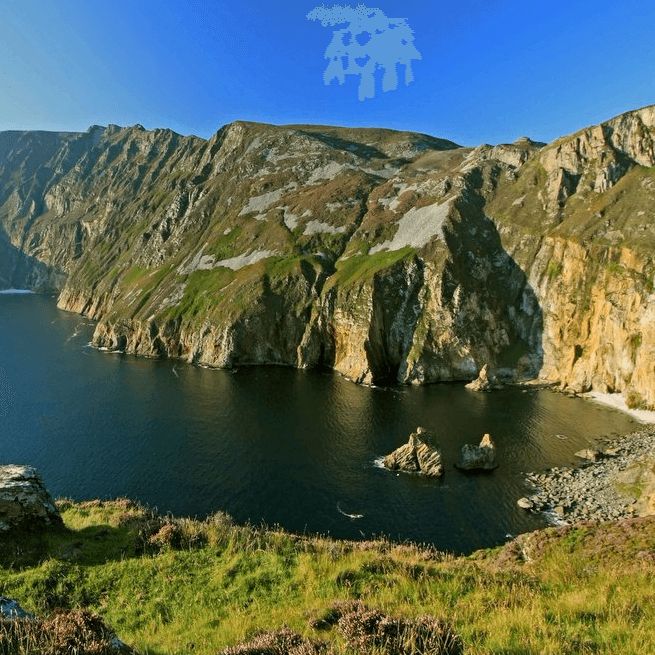 I can never complain about being off from school for the week. With a ‘reading week’ in place at LIT, it was not truly a week off from school work but from going to class, which was a good little break. A lot took place this week with more time available for leisure.

On Tuesday, I coached the 16 and under boys’ team down in cork, unfortunately losing. They did play hard, just in our case a lack of skill for that particular game, missing a lot of easy shots and turning the ball over too many times. They did bounce back from the loss, having a two great practices following throughout the week.

On Wednesday, I had to coach the LIT women’s’ basketball team, who have SCL victory scholar Megan on their team, down in Sligo. They were able to take care of business handily, as they have a solid group of players to go along with Megan. The best part of helping out and coaching the game was definitely the pizza (sorry girls!) that Sligo IT team gave us after the game! Since that is the one thing I miss most about America (Sorry Mom, Sorry Tara).

After the game since we were up in that area, we decided to visit the boys up in Letterkenny (SCL scholars T.John and Jack), and spend the next two nights there. We were able to do some site seeing and visit some nice places while on our little hiatus from Limerick.

We visited Slieve League around Donegal, and I can say with complete honesty, it was one of the greatest places I’ve been able to experience first-hand. The cliffs were an enormous size and the water below made me feel like I was in some kind of movie. It did not seem real, and felt more as a dream. It wasn’t though, and that is the greatest joy, knowing I have a memory that will last forever. It is a great spot to visit if ever up near Donegal. The part about it that blew me away the most was the drive up to Slieve League. The streets were incredibly narrow, with no barriers protecting you from driving off road. It was the country side for sure, something I am not used to at all, especially being from the city.

The change of scenery up in Letterkenny/Donegal this past week was great. Limerick is more of a city, which every now and then has tendencies to feel like one that would exist in America. On the other hand, Letterkenny is the country, completely opposite styles of living. Having the chance to travel and really see different towns/cities in Ireland is a blessing and proved to me how beautiful the world is.

I am really excited for this upcoming week because my mom, aunt, and grandma are coming to Limerick. Next week’s blog should be entertaining!