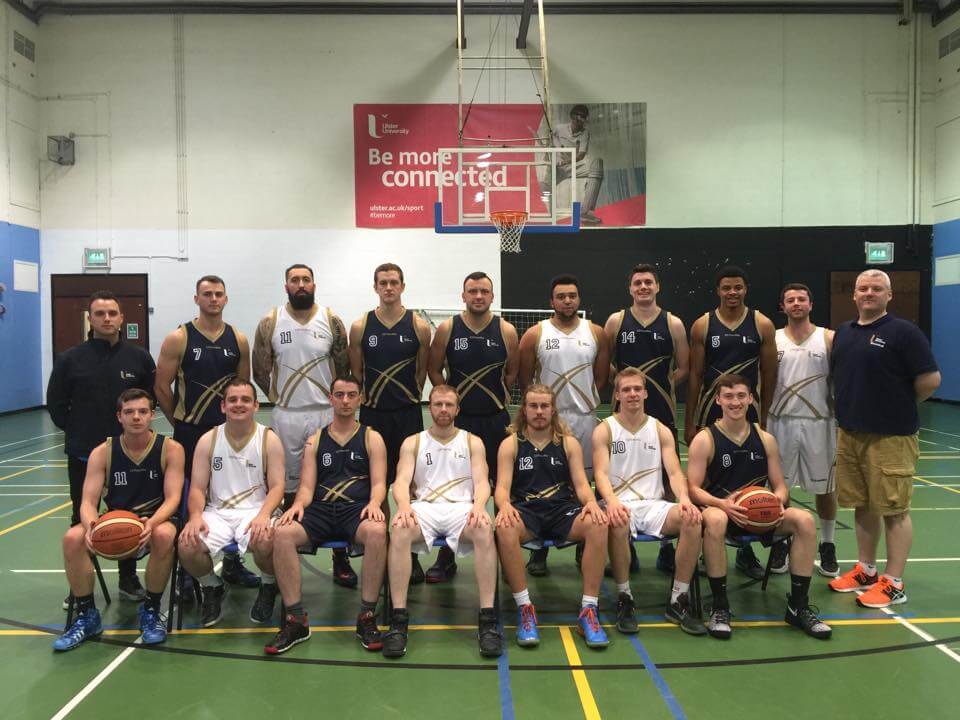 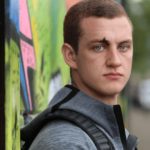 We sat in a cold locker room in silence for about forty-five seconds.  We had just lost our first game of the season to the Dublin Lions, a team we had previously beaten a few weeks earlier.  This loss hurt not only because it was to a team we had already beaten, but also because it ruined my vision that I had for our team.  My vision was for our team, the Ulster Elks, to go unbeaten all year and be champs of the league.  To many people I’m sure this sounds like a pretty bold and ignorant statement, but I truly believed it.  I truly believed we wouldn’t lose a game.  But I’m glad we did.

After our team sat in silence for a bit, one of my teammates spoke up and apologized for a few bad plays.  The rest of the team chimed in and did the same.  No one pointed fingers.  No one blamed anyone else for losing the game.  Everyone stepped up and took responsibility for mistakes that they made, even though it was no single person’s fault for losing the game (and it never is).  This is one reason why I am proud to be a part of this team.  Even in our loss we all stuck together.  We vowed to take it personally, work harder in practice, and push the entire team to get better so that we could move on with our season.

Things never go as planned.  We often doubt ourselves when are going through challenges.  But those challenges are what make us who we are.  And it’s important to know that we don’t have to face them alone.  We always have a team, family, and friends.  We may have lost our first game, but I’m glad we did because I know we can grow stronger from it.  #RollWithThePunches