You Only Experience this Once 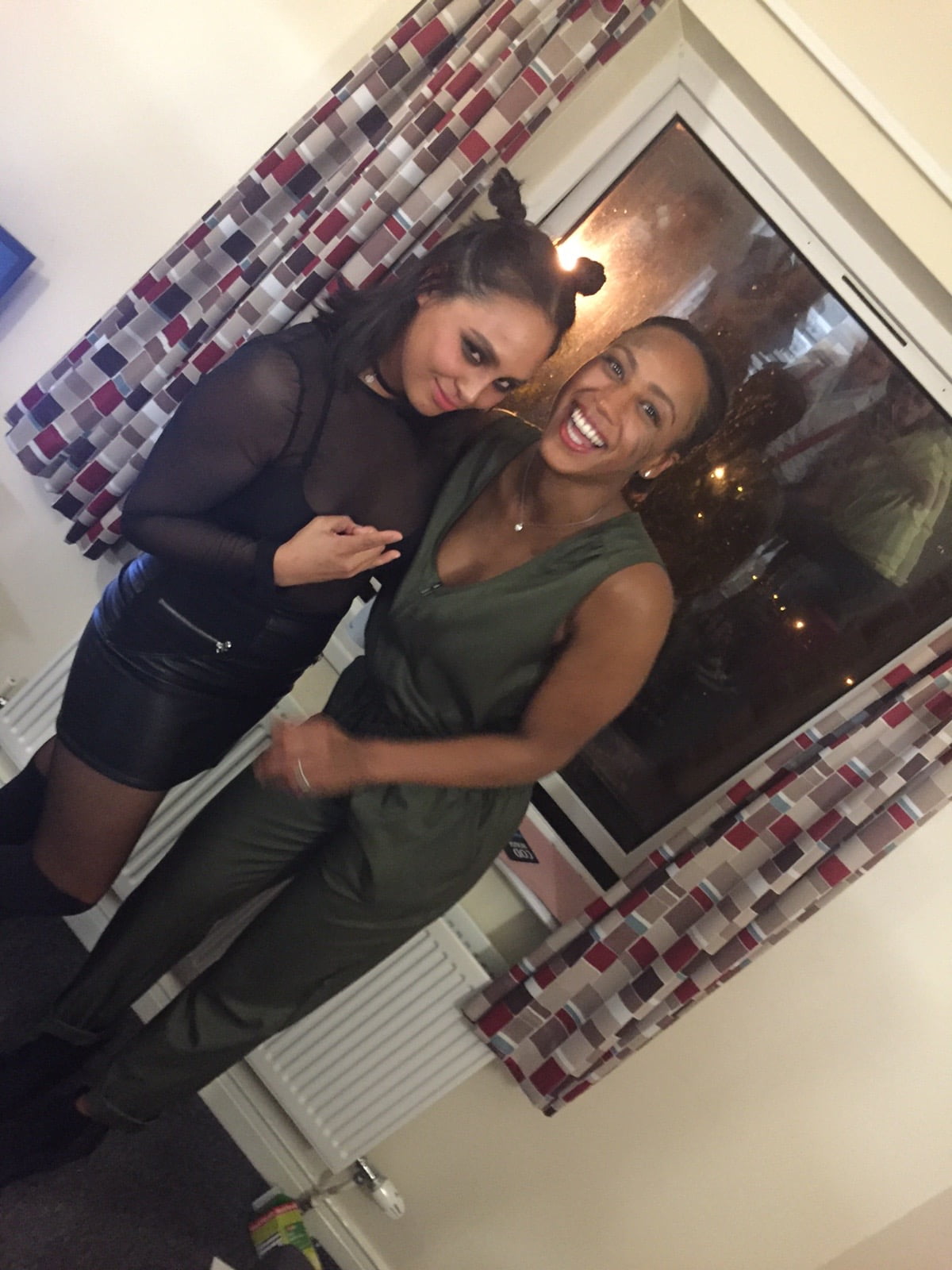 This upcoming week is Halloween! Raychelle has been literally asking me everyday since October 1st, “Have you picked out your costume yet? What are you going to be?” She is killing me, but is actually making me think I should take it very seriously! At coaching today we asked the little guys what they were thinking about being for Halloween or if they have their costumes all sorted. You will never guess what at least 7 out of the group of 20 said they were going to be….Donald Trump or Hillary Clinton! I couldn’t believe it and they couldn’t believe that I wasn’t dressing up as Hillary or Trump!

The rest of the little guys said they were going to be ninja turtles, spies, a Barbie, Dora the explorer, a black belt, wear just a mask, and a genie! My favorite was a genie! I also reminded them that in order for them to go trick or treating, they had to bring Coach Randy a candy bar for next class! Haha

Halloween landed on a Monday. During our Monday Madness of class, all of our professors asked if any of us were going trick or treating. At first, everyone seemed really reluctant and said Halloween was mostly for the kids. We were just going to stay home and watch scary movies.

Raychelle was not having it! W decided, you only experience Halloween once in Northern Ireland and decided to see what it was like. We convinced a whole group of us to go and we ventured out to a place throwing a Halloween special. I should’ve really listened to Raychelle’s advice because I actually did not have a costume prepared! I ended up dressing as GI Jane, but everyone had different costumes! In our group there were cheerleaders, a Kent Clark, an inspector gadget, goths, Monstars from space jam, and Frat Boys.

It ended up being a lot of craic! I’m happy we decided to go. It can be fun to get silly and be a kid again! I’m learning that if there is an opportunity to experience something in Ireland that I might not get to experience twice, I should just do it! No excuses! The only thing I regret is not getting any candy. That’s ok though because I told the kids to bring me some for next class!