Headed down to Cork 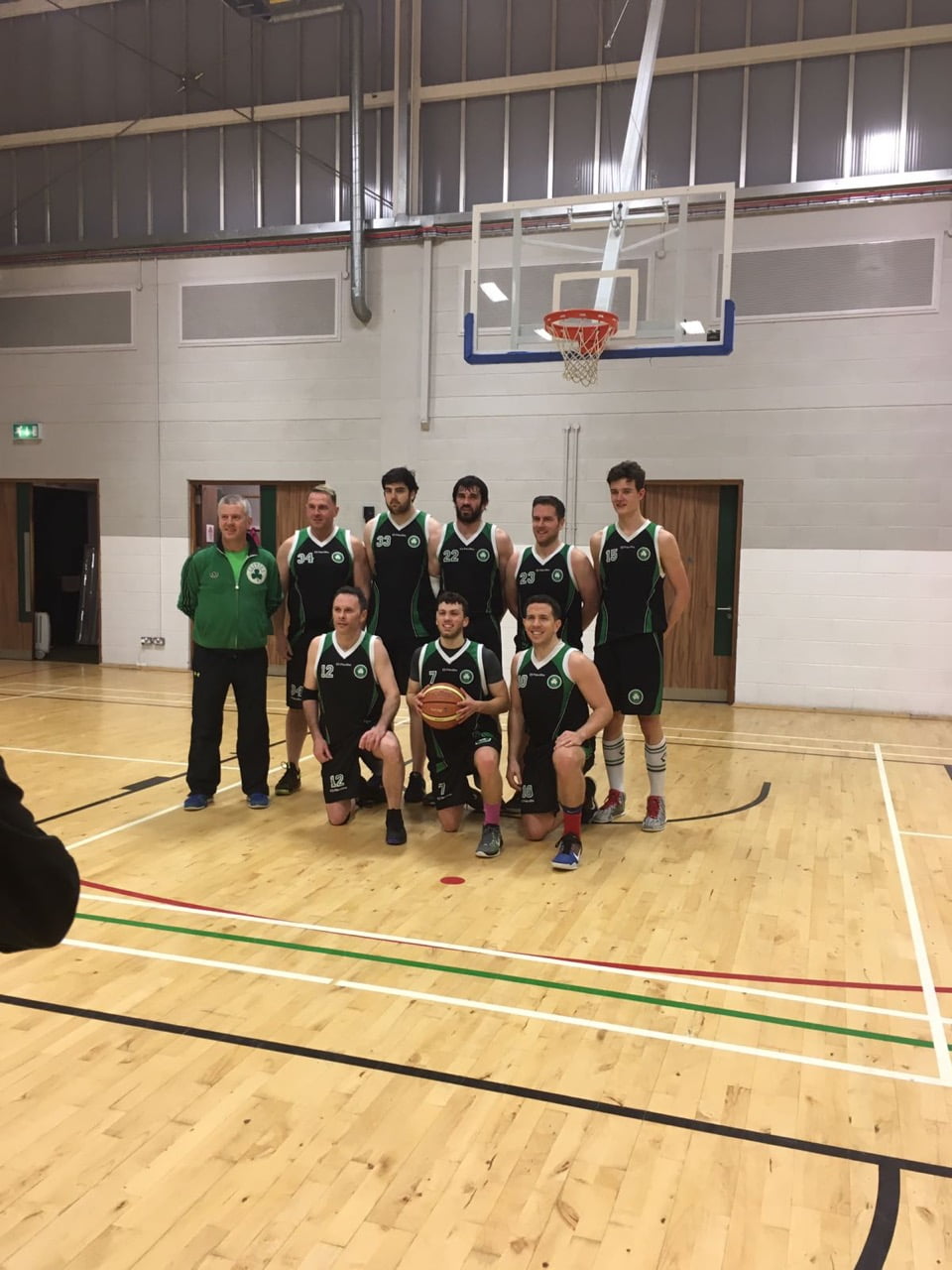 This past week was full of excitement, especially from a basketball standpoint. Tonight we were able to win a huge game vs a tough BC Lexlip team to advance to the semi-finals of the NICC national cup. This is very big news for the Limerick Celtics program, as it is the first time since the program began that they have made it this far in cup play. The atmosphere of the game was great as we had so many people from the Celtics program come out to support our mens team, which really created a fun environment to play in.

It was great to see how thrilled a lot of my teammates were after winning the game, which truly shows how much they care about the team and all the pride they take in being part of the Celtics club. For me, the best part about this is having a chance to not only compete for a chance to play in the championship, but also go play against other teams outside of the Limerick area. Being in the local league competition, there is only a certain number of teams in the league, therefore you end up playing the same teams over time. In this case it is on a national scale and you are playing teams from all over Ireland, adding to the level of competition.

The semi-finals are down In Cork the weekend of January 6th-8th. This weekend will be a wide range of games, as it is Cup weekend for all the other leagues. This works out perfectly because many of the other scholars are playing that weekend too and it will give me a chance to not only catch up with them, but support them in their games as well. It will definitely be a fun weekend, especially with a handful of SCL scholars hanging out with each other.

With that being said, Go Celtics!!!!!