A Taste of Victory 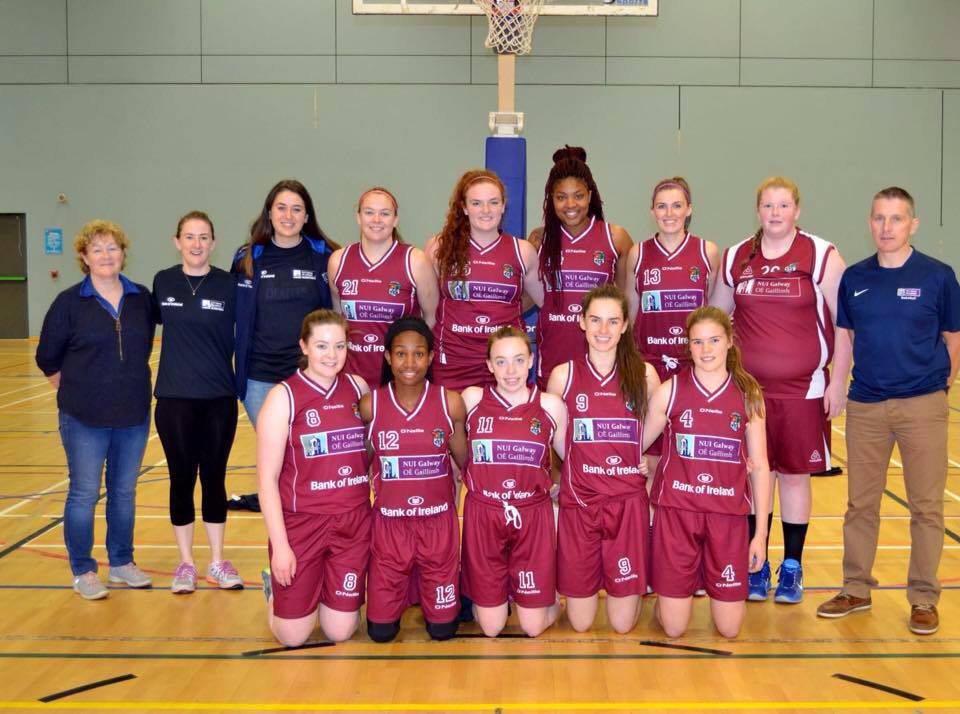 Ever since I started playing basketball I have been accustomed to winning. Two years of middle school with only two losses, breaking records in high school and being on winning teams most of my collegiate career. It wasn’t until my last two years of college that I got a taste of losing and it’s something I don’t ever want to experience again. My first scrimmage as a Mystic we ended up losing by over thirty, and then much of the same result in my first game. I was very disheartened and honestly just plainly disappointed. One of my teammates seen how sad I was and asked what was wrong. I told her I wouldn’t be able to go the whole season like this, but she assured me that things would get better. Someone else also sent me an encouraging message and reminded me that this was a new league for my team and it would take some getting used to. Thankfully they were right. The very next game my team and I played really well together. We finally had our whole team together back from injury and other obligations. Our first home game of the season and we won. My teammate came up to me with a smile and said, “See, I told you things would get better.” Although we ended up losing the next game, I am confident in my team and our abilities, and I very much look forward to the rest of our season.