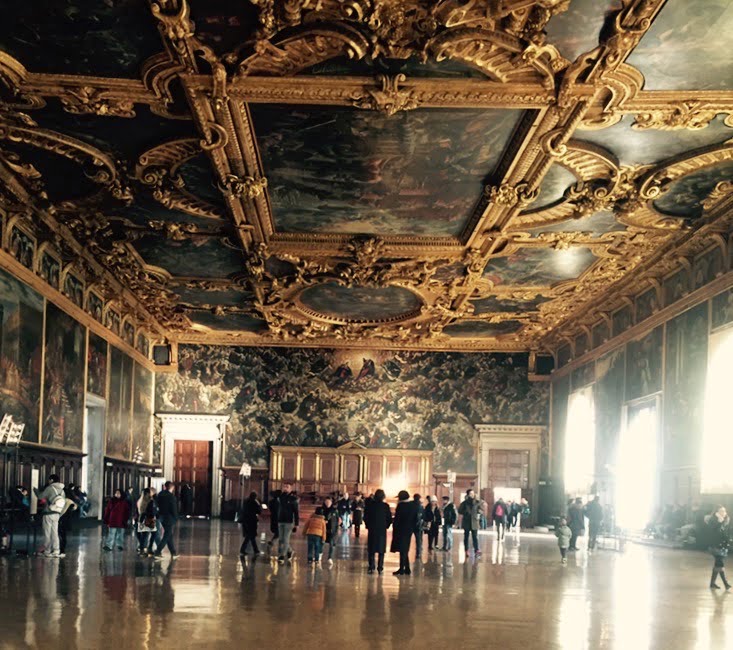 My coach in college, Joe Reilly, would always give us the same speech before every road trip. One that detailed our commitment to the team, the program and the school. The word he always used was "ambassadors", that we were ambassadors of the school. While we by no means held an official state-appointed title, his intention was correct in calling us representatives of those entities because wherever we went, we would be remembered for the school we were from. If someone had never heard of our school, we would be the first impression and our coach made sure that this impression was a good one.

During my trip through Europe I came across many unofficial ambassadors. The customs agent at the gate in Paris, the hostel front desk worker in Milan, the train conductor in Venice and many others. What these people may or may not have understood is that they were not just customs agents or train conductors but also someone's first impression of that country. They could be a reason a person develops a personal stereotype of a country. While most of my first impressions were pleasant, one in particular stands out to me. The hostel front desk clerk in Milan aptly named "Lucky." In the brief 10 minutes it took to check me in Lucky and I chatted about our back stories, I from the States living in Ireland, him from Egypt living in Milan. During this brief interaction I could tell that he was a good hearted and honest person. In an effort to lighten my travel bag I took out a bottle of wine and gave it to him. His response proved my notion true that he was a genuine man. Upon accepting the bottle, he looked at his computer, said "let me check something" and to my welcomed surprised bumped my reservation up to a huge private room with a balcony. After a long day of train delays and missed connections all it took was a welcoming face to make me realize the headache of travel was worth it. Lucky may have been from Egypt, but for me he was the first interaction in Italy and because of him Italy had started off on the right foot in my mind.

This is something I have noticed in my time away from the States. That many people have a certain perception or stereotype of Americans that is drawn from a few interactions with random people. Unfortunately that perception is often times not positive. So next time you tell someone where your from, or travel to a different place, know that you may be that persons first impression of your country, school, or religion, so make sure that that impression is a good one, cause you never know how it will be remembered.