Back in the Swing of Things 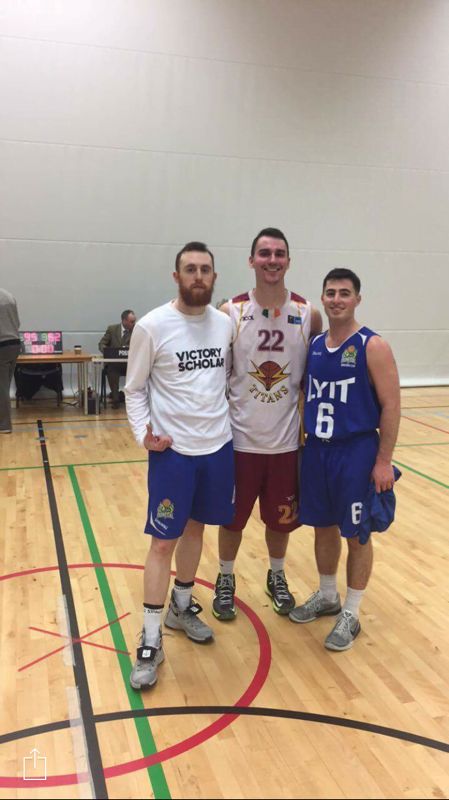 Now that the second week of the second semester is underway, life is back to normal in Galway. School is in full swing, practices are on for both the college & club teams, and I’ve even gotten back into the routine of making my daily stop at Renzo’s café for tea and biscuits. As a side note for the café spot, my appearances there in the first semester became so frequent that when I went to the counter the waiters actually began asking “the usual?” At that point, I knew I was in too deep to stop going. Between that, and my other responsibilities, I can already tell this semester will be a busy one.

Before I dive head first into the second semester however, I think it’s important to take a step back and appreciate how far the Sport Changes Life program has taken me thus far. It’s been five months since we landed here in late August and to say time has flown would be an understatement. It’s easy to let one week roll into the next with all of the practices, schoolwork, and coaching on the schedule, but I hope to appreciate each day even more in my remaining four months. It won’t be long before I head home in late May and I want to make it a priority to soak up all of the opportunities this program affords. Whether it’s spending time with fellow scholars, socializing with classmates, or simply taking care of my responsibilities, I plan to do so with the mindset that this is a once in a lifetime opportunity and to enjoy every single day. I can’t wait to see what the second part of the experience has in store.