Balancing Time for Yourself 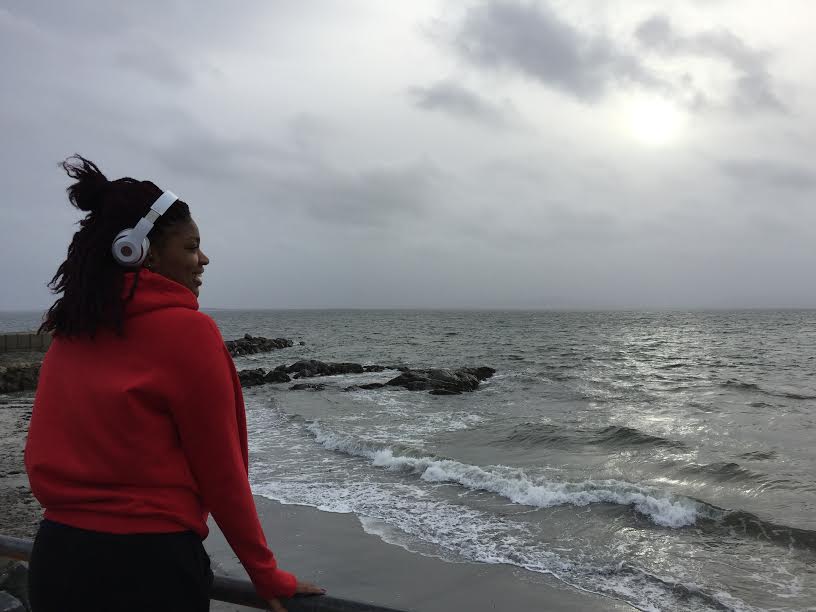 Playing basketball, coaching and going to school can all be considered service tasks. In basketball, you give of yourself to you team in whatever capacity they need without thought or hesitation because that’s just the nature of the game. It’s what it’s all about. In coaching you take a part of yourself, your philosophy, your time, your day, your energy and your knowledge and impart that into whoever you’re working with. In school you give of yourself to a subject and then take something in return to enhance that knowledge. With group projects you do the same thing and hopefully end up with a product that was better had you been doing something by yourself. The beautiful thing about giving of yourself is that you’re left with little empty pieces to be filled by the love, appreciation, hardships, and knowledge imparted back into you from working with such a vast group of people.

In being available to people, it’s important to find time for yourself to regroup and make sure that you are presenting the best version of yourself, because that’s what the people working with you deserve. I learned very early on in my life that if I don’t have time to myself then I am no good to anyone. I get cranky and irritable and people won’t want to be around me. I have also learned that sometimes it’s hard to get a moment to yourself, so you have to put those feelings and emotions aside until you can get that time. There have been times where I passed on going out or being in the mix of things because I know I have to take care of myself first and foremost before I can be a blessing to other people. If we don’t take care of ourselves how can we expect to take care of others?