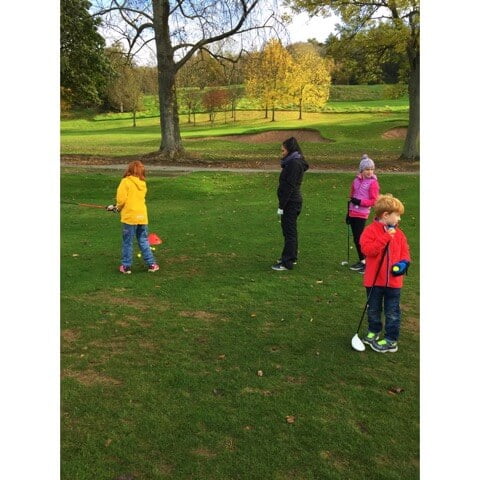 Since Ive been back the one thing that has been consistent every week is coaching. Pat and I added another school to coach during the week so most of my days are filled with interacting with people younger than me. That’s definitely not a bad thing. There are many times when I’m coaching those kids that I wish I could be that young again. Some obvious things that come with being that young are: no worries, no big people responsibilities, to be carefree, you can be your absolute true self and no one will judge you because you’re young and you can do whatever you want. Now that I have mentioned some positives to being young there are positives to growing up that I wont mention. So back to coaching. I love it. I absolutely love it with all my heart. And no I’m not saying that because “I have to” but because I want to. Why you might ask? Well because I feel like my presence in those schools or coaching sessions are necessary and mean something. Isn’t that what life is all about though? Feeling like we have purpose? Like what we are doing is important? Well I think so, because even the smallest of gestures of respect and appreciation I get from the kids keep me wanting to come back.

I feel the most warmth and gratitude after a session from coaching at Belmont Primary in Belfast. The kids range from about the age of 4-6 and they are just the cutest things ever. I think I love coaching these kids because they’re at that age when you can say absolutely anything and they are impressed by you. I’ve created a great bond with some of the kids that I will randomly get a hug and a thank you after doing something so little like saying “great job” or basically nothing. I don’t know if they have learned much about golf but I know that I’ve learned a little something from them and that is definitely to cherish the small things. Once I am able to do that I can be more present in the moment. So instead of them saying thank you to me, I should say thank you to them.