Falling in Love with the Game Again 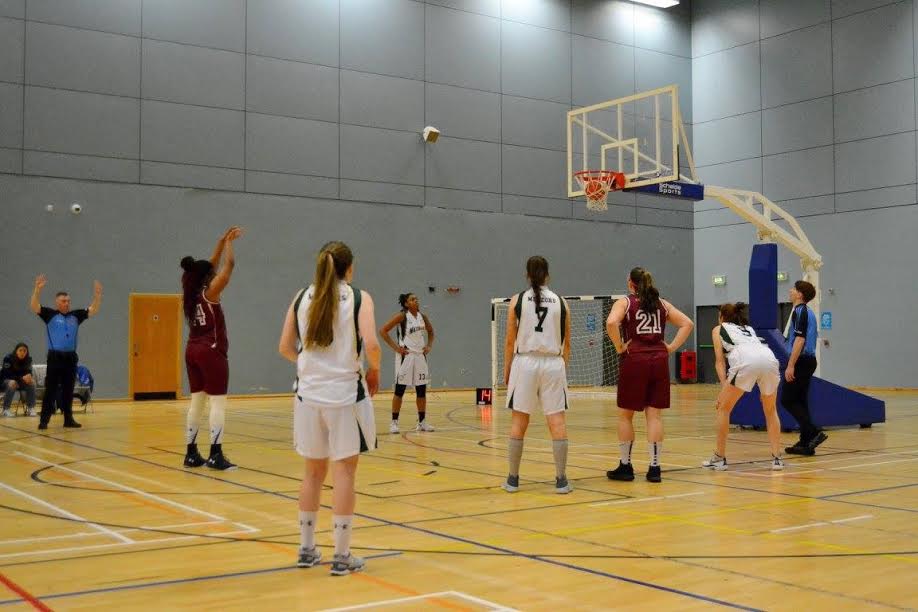 Today we had a college game and boy was it tough. The last practice we had was Thursday, I had a super league game Saturday, and I spent Sunday recovering. Next thing I know Monday is here and we are playing in a college game. My teammates must have had a similar end of the week and weekend because we all came out less than our best to start the game. We found ourselves down by fourteen at halftime and down by much of the same to start the fourth quarter. At some point we decided we didn’t want to play like that anymore because the next thing I knew, a switch went off and we started playing like we knew how.

I looked at the clock and noticed that we were only down by three with five minutes left. Our shots started falling and our defense picked up tremendously. It was an exciting finish to say the least. We ended up winning by two despite me fouling out and my team having to come from behind, but it was in those closing seconds when I was on the bench that I couldn’t stop smiling. This was the first time that we really fought to come from behind to win a game. Things were always in reach but we could never get there.

Playing in that game taught me a valuable lesson. For one you can never give up. Had we not believed we could still win we wouldn’t have. It also taught me that it’s not how you start but how you finish. The beginning of the game came with a lot of missed shots, bad defensive plays and a good bit of frustration. By the end we were making our shots and making some crucial defensive plays. Much like in life, we often start off situations doing all the wrong things and making the wrong decisions.

I’ve learned that if we continue moving forward and forgetting about the last play, then we can turn the situation around for the better. Use each mistake to propel you forward instead of letting it keep you down in the fourth. It’s not how you start, but how you finish.