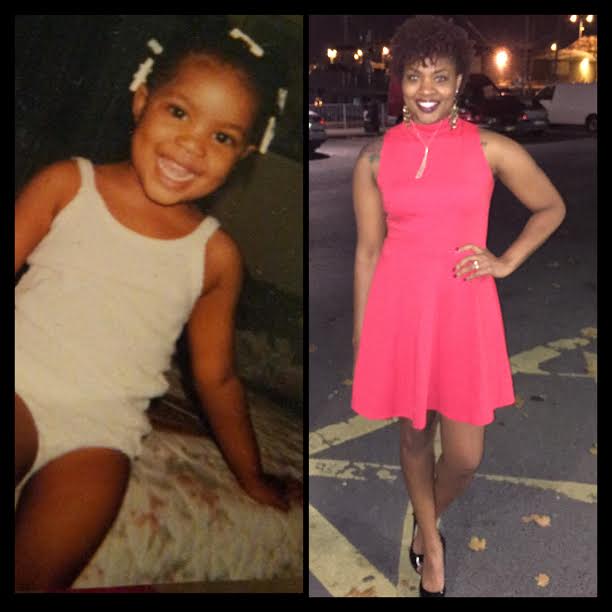 I come from a wonderful family. My parents have been together since before I and my siblings were born, and I have a brother and two sisters who all love me more than anyone could imagine. We are all very close and talk on a regular basis through group chats, FaceTime and social media. I’m also from a very supportive community where everyone was and still is rooting for me and they genuinely want to see me do well. Going from that to college was a very tough transition for me. I found myself in a world where people cared more about what you could do for them rather than what they could do to help make you a better person. They put more thought and energy into the people who played the best rather than distributing their energy evenly among everyone. I understand that college basketball in America is a business, but being a kid from the kind of family and community I was from made that transition tough for me.

Fast forward five years to my least year of college. I had an undergraduate degree and an MBA in Finance, but that isn’t where my passion was. I spent the past five years of my life going through something just so I could have a good life for myself, and I wasn’t going to go through the same thing when I got into the real world. It just wasn’t worth it to me no matter how much money I was going to make.

Time was winding down and I wasn’t sure what I wanted to do with my life. My athletic director at the time mentioned the Victory Scholar Program and said that he felt like I should apply. It was a great choice for me because it allowed me to get another great education, work with children, and experience another country. I knew that it would also be good for me because it would allow me to figure out who I was and who I wanted to be outside of the parameters my family set for me. I knew who I was within that niche, but outside of that what kind of individual was I? Who did I want to be and what did I want to do? I wanted to make a living that I actually enjoyed rather than just living to go to work every day.

College didn’t really help me figure it out because everything was done for me. People told me where to go and what to do. They told me how to think and my days were planned out for me. Everything I did was because someone else told me to do it. I needed to venture out from that and just figure out who Ebony is. Being in Ireland has helped me with that a lot. I still have a lot to learn, but I have figured out that I am a strong, independent woman. I stand up for what I believe in and I say how I feel unapologetically. I know that whatever role I end up in will be one where I help people and do all I can to change their lives for the better. I’m excited to see what else I am able to learn about myself.