I told Big Ben I would be back 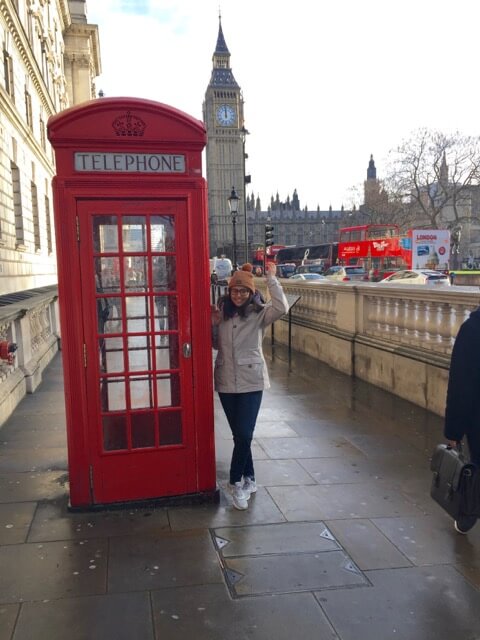 Never in my wildest dreams did I think I would have the opportunity to travel at the click of a button. I never made a bucket list or a “places I must travel before I die list” because part of me sees myself as a realist. I don’t have the funds or the time to be travelling I thought. But because of Sport Changes Life I am able to have the opportunity to do crazy things like travel across the pond for a few pounds. This past weekend Nyasha and I decided to take a chance and book a last minute trip to London. Why? Well, because, we had no coaching, no practice, and no obligations. So instead of just watching Netflix or just surfing the web, which we would normally do on our days off we, decided to fill that empty time with adventure. And boy was it worth it.

London. Its basically an English version of New York as most would describe it. I can only half back that up since I’ve only spent one real day in New York but my fellow New York buddies would have to agree. Since our trip was only going to be a day and a half we decided to bus into the center of town and sight see on foot with our backpacks. We saw Buckingham Palace, Big Ben, The London Eye, London Bridge, which we were able to see the famous Tower Bridge from, ran into pretty churches and landmarks, and met a friend in the shopping district. Something interesting about adventure is that sometimes the most unexpected things turn out to be the best part of the journey. That day we met up with Nyasha’s cousin that she had never met before. We were unsure about how the night would turn out since she only had communicated with her cousin the night before we had left for London. Not surprisingly though the meet up went great. I even had a great time meeting her family and friends. Some part of me felt like I was part of the family. Good conversation and hospitality can do that to a person. That’s the best part about that dinner we had at her cousin’s. The conversation. When you’re tested and challenged intellectually by others that’s when you get to know yourself a little bit more. I left that dinner knowing a little bit more about myself as well as others.

Adventure. Adventure doesn’t have to be about travelling to a new place to find out more about yourself or the world around you, it can simply be doing something different than your daily routine. That’s what I want to find more of-adventure.  I want to learn more about the world around the people, my own self, and me.