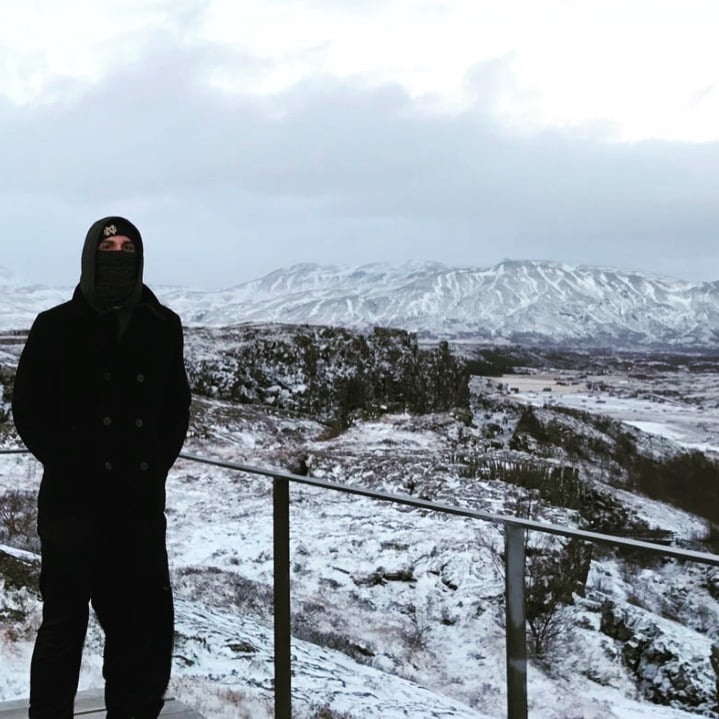 It’s been a little while since my last blog and a lot has happened in the month and a half since Thanksgiving. I completed my first semester at NUIG and finished the first half of the basketball season for both the Titans, my national league team, and the college team. We were given two weeks off for Christmas and instead of going home, I decided to travel around Europe with a buddy of mine from home. We went from Dublin to Berlin, Prague, Amsterdam, and Iceland. It was a whirlwind of a two weeks as we checked out history museums, went on city tours, and experienced the culture in each place. I never thought I’d get the chance to see so many places this soon after college, which made the trip even more surreal.

Each city/country we went to had its own best feature. For instance, the history in Berlin was amazing to see through the tours and monuments. Everything from the Berlin Wall Memorial to the Reichstag Building taught us about Germany’s history and the political struggles there. We also had the chance to tour a concentration camp just outside of Berlin. It’s difficult to describe the eeriness you feel when stepping inside of the gates and it was shocking to see in-person. When we weren’t learning about Germany’s history, we experienced the nightlife and tried a few authentic German steins. I’d have to say Berlin was my favorite stop out of the four.

Our second stop, Prague, was full of culture and sights. The layout of Prague looks like something out of Disney World since it is full of beautifully designed buildings with a 1200-year-old castle overlooking the entire city. We toured the castle and experienced New Year’s Eve there as well, which was spent at a pub crawl with about 100 American soldiers on base in Italy that came to Prague for the night. It was an awesome city to visit with a lot of buzz.

After Prague, we went to Amsterdam for two days. We got the chance to tour the Heineken brewery as well as the Anne Frank house. We stayed right in the city, which was convenient for walking everywhere. I will say however that Amsterdam is not the place where you want to walk down the wrong street at night, as evident by the large billboard in the center of the city displaying “watch out for street dealers, they are not your friends”. But besides that it was great. For our last stop, Iceland, we had an excursion booked for each day. They were all a ton of fun, as we planned to relax in the blue lagoon, see Iceland’s countryside with geysers and waterfalls, and climb a glacier with an axe pick. The only small problem was that I caught a bad stomach virus, which caused me to miss the glacier climb. Even with getting sick, it was still an incredible experience.

While it was great to travel, it was different not being home for the Christmas season this year. What I missed at home I made up for with experiences around the world. It was a trip that I’ll remember for a lifetime.