The Art of Motivation 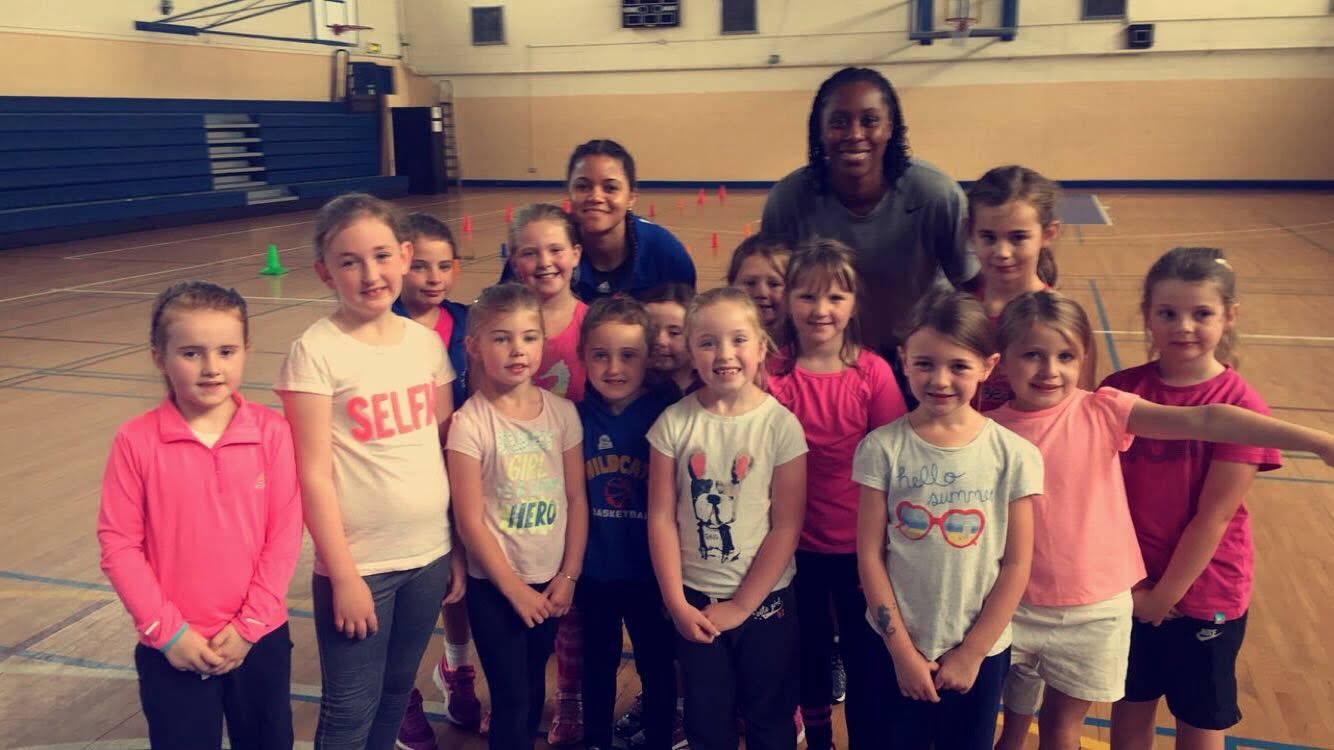 Being in Ireland has come with a lot of lessons learned both about myself and other people. I would have to say one of the most interesting ones, however is about the art of motivation. I have always been good with words and writing. It seems as though when I sit down I just think of things and am able to articulate the thoughts in my head. When you’re in the public eye the way in which you motivate has to be a little more thoughtful than just sitting down and writing some words though. I can recall a couple of instances where I’ve gotten texts and phone calls from both domestic and abroad questioning some of the things I may have said.

The art of censorship is also a learned experience. When is it appropriate to say something and if it is appropriate how do I say it in a way that my message will be heard effectively? That’s a dilemma I have had my whole life. Being “real” and saying what’s on your mind is always an admired trait until you say something to make someone upset. In that though, I have learned a few valuable lessons about the art of motivation.

My goal in all of this is to positively impact as many people as I can, and do so in a way that leaves a lasting impression on their lives. You never know who you might be helping, so when something comes to mind, I say it and make sure to package it in a way that people can relate to. Not everyone will understand the message, but it will reach the people it’s meant to, and in the end that’s all that matters anyway.