The Importance of Group Work 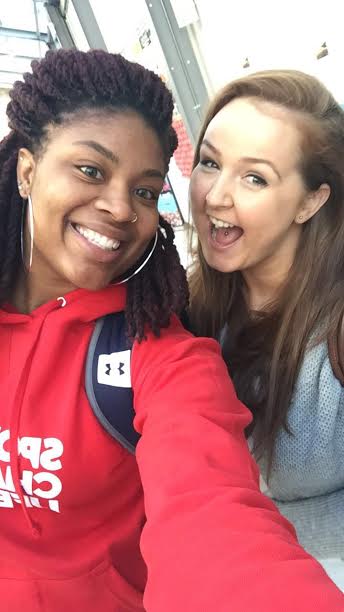 Over the past couple of months I have been juggling up to five group projects at a time. I knew that group work would be a part of this Master’s journey because I received an MBA from La Salle University before I came over, and they were all about group work. What I wasn’t ready for, however, was the abundance of it. My past experience was one of small groups of people who I spent time with every week. The MBA program at La Salle was designed in a way that allowed myself and my 20 or so other classmates to become very close. In the Master’s program at NUIG (National University of Ireland, Galway), however, it’s very different. The three management programs have some classes together, and the group projects from those classes are a mixture of people from my own program (Human Resource Management), and the other two programs (Strategy and International Management).

Once we got our groups, we had to look at the time tables for each of the three programs and decide what times everyone was free, since the other classes we had were with different combinations of management programs. Once we got that settled, we had to figure out when this group wasn’t meeting with one of the other five groups we had to juggle. On top of that people had work, I had basketball and coaching, and other people had children to tend to. To say things were frustrating was an understatement. There were times where I had to go in on a Sunday and work, and there were times where I had to stay up late to meet a deadline.

Aside from all the group work, we also had personal assignments to get done. It felt like there wasn’t enough time in the day sometimes, and that I wouldn’t be able to get my work done. I knew from completing an MBA beforehand that if you just kept going things would get done, but that didn’t stop the frustration from setting in.

We now have two weeks left in the semester and I am on my last couple of group assignments. I also have my personal assignments to get done, but I can see the light at the end of the tunnel. Being in groups with my classmates helped me realize that we are all going through the same things. We all have deadlines to meet while balancing extra-curricular activities, and we all get frustrated with the process. The good thing about it though, is that we all get through it. Together we talk about what’s going on, complain about process, hug each other when things get tough, and then put our heads down and get back to work.

I’ve learned that things get tough, but when you just keep going you get through them. I’m thankful for the hardships group work has brought me, because at the end of it all we were able to say that we did it. It’s helped me because I know that in the future I will be faced with having to juggle many different tasks and projects at one time, and I will know how to balance my time to ensure that each task gets the proper attention to produce a great project. Some projects got better marks than others, but that’s also a learning experience that I’m glad to have been a part of.