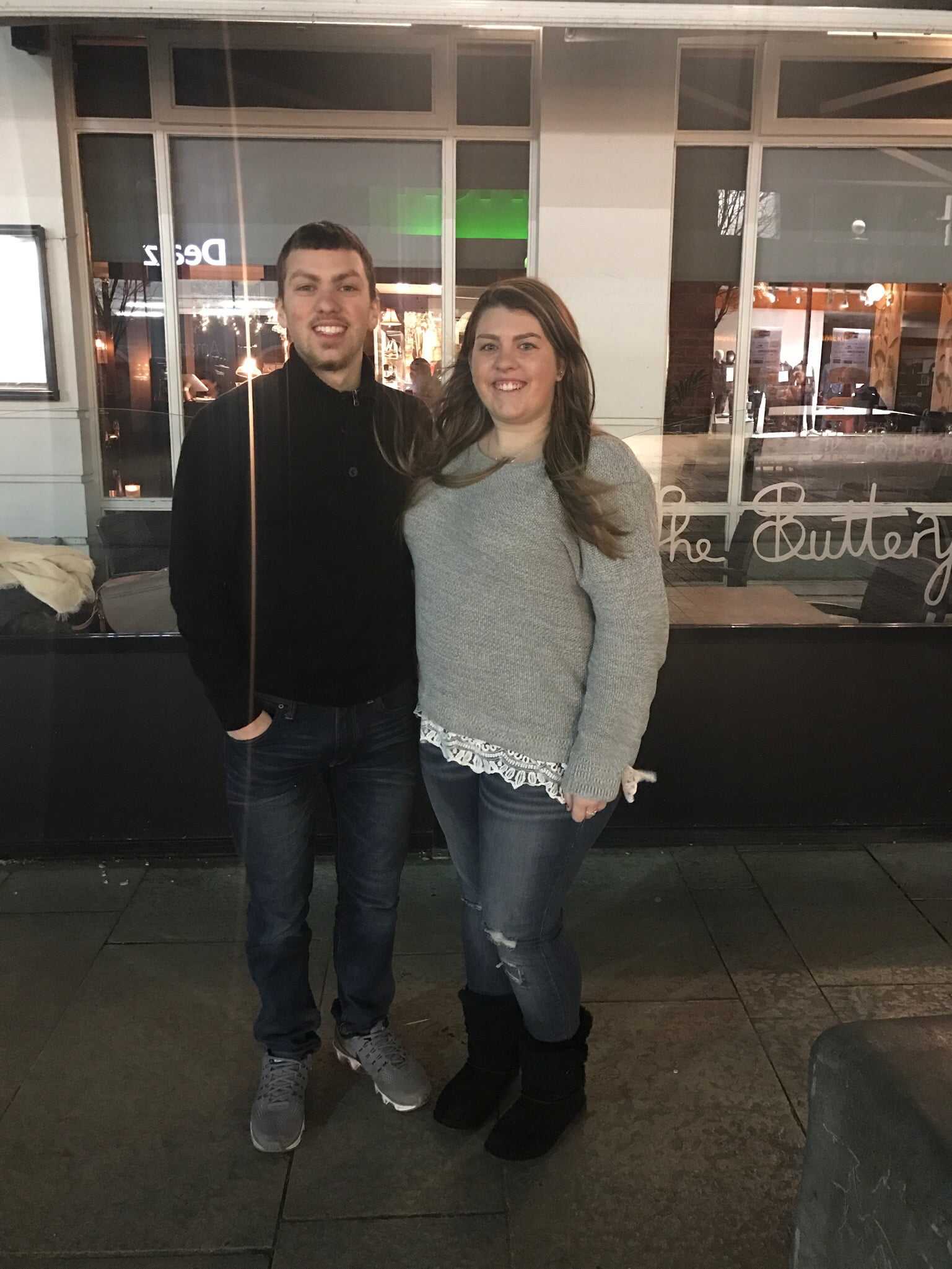 So today, my sister and her friend, left to go back to the states after a busy and eventful week in Ireland. It was great to see them and we had a blast, traveling and visiting all different spots of Ireland. I was glad to have the week off from school, as I was able to indulge in a couple excursions with them. We had the chance to visit Dublin, Cork, and Galway all in the matter of a week, which you can imagine how tired and sleep deprived I am. However, those trips were all well worth it and the girls will have memories they can talk about with others for the rest of their life.

With them being gone, it was now time to step back into reality. However, reality kicked in way too fast for my liking. After dropping them off at the airport at around 6:30 am, there was little to no time to even think about going back to bed. I helped out and coached at a basketball clinic for younger kids from 8:30 to 10 am, then had a game to coach with my own 14 and under boy’s team at 1pm. Following that game, which the boys played great and won, I had practice with the Celtics men’s team at 4pm. Running on fumes, I made it through and finally had the chance to go home to relax, or so I thought. After showering, I remembered the work I still had to do for school, with a big project being due on Wednesday of the upcoming week. So finally, it’s around 11pm and I’m FINALLY able catch my breath and prepare myself for the week ahead. Safe to say, reality hit me very hard today, especially after a week of adventure and fun.

This upcoming week, has a lot in store. Thursday morning, February 23rd, I have a huge college semi-final game for LIT up in Dublin. I expect it to be an exciting game, with so much on the line, and a trip to play in the finals at the historic National Basketball Arena. Following this game, later that night I have a game for the Celtics, with a chance to clinch first place in our local league division. It would set us up for a great seeding and position going into the playoffs, the following week. On Friday, I am coaching the 14 and under boys down in cork, in what I could imagine, will be a competitive game, as the cork teams are always very good.

I am looking forward to all of these exciting things happening in a short span of time, especially as the weeks seem to be going faster and faster these last few months. Embracing every moment is a goal of mine for the next few months, and what better way to do so than with these big upcoming games.

Hopefully LIT and Celtics can pull off some big wins. Will keep you guys updated.