Battle of the Unbeaten 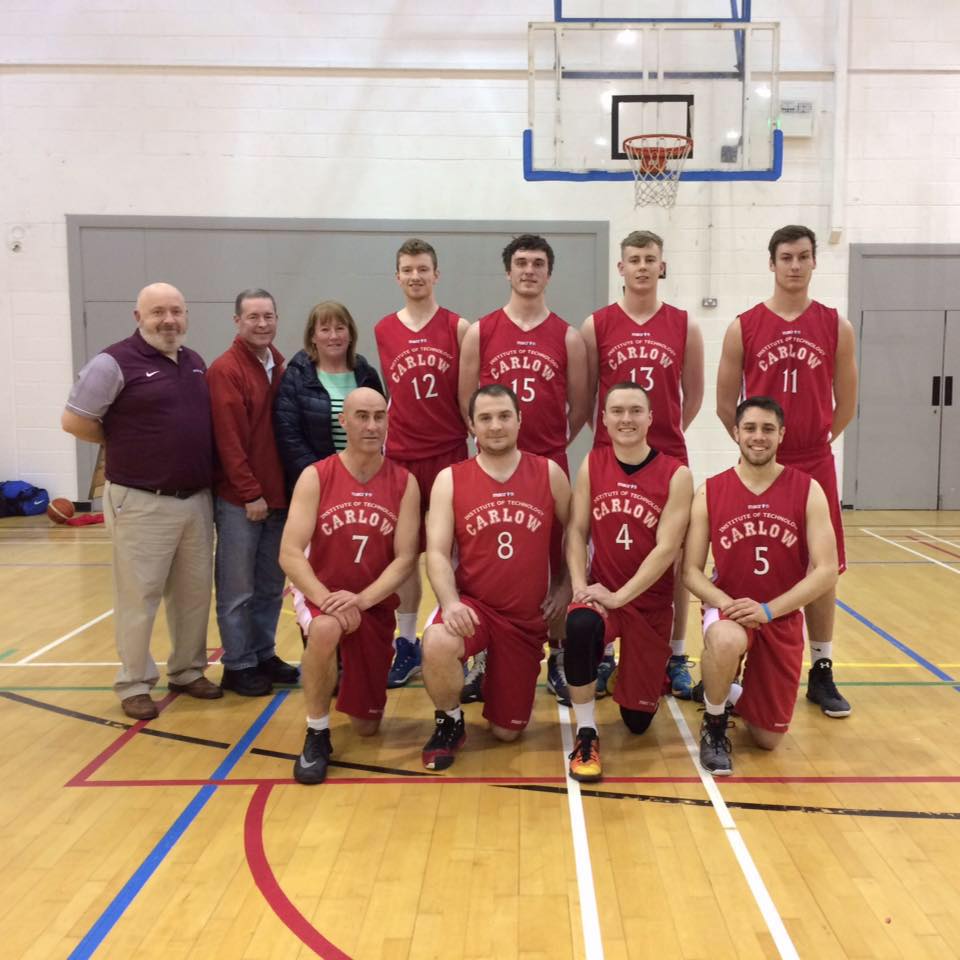 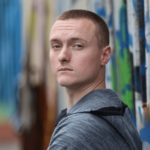 This past week the IT Carlow men’s and women’s basketball had a home match with Galway. Supposedly this is a huge matchup in the south, year in and year out, most of the time battling for the division title in the College league. This year was no different, as Galway came to our place 3-0 in conference, taking on our IT Carlow team who was undefeated as well.

The hype around the game was tremendous, as well as the large group of fans and supporters that turned up for the game. Right from the jump, the intensity was unbelievable, as we battled back and forth for the entirety of the game. We went into halftime down 6 points on our home floor, in a very exciting half of basketball. Unfortunately we came up short in the end, but this was exactly what the team, as well as myself needed.

It had been a while since I was part of a game of this intensity. For 40 minutes both teams battled, and left everything on the court. Both teams were extremely talented, and took turns executing and exchanging blows. It reminded me of college basketball back home, not a single weak link on the court, and every mistake was magnified. Like I mentioned we fell short in the end, but it was a pleasure to be part of this game.

Finishing 3-1 in conference play has landed us with the 2nd seed, and now we get a matchup with the powerhouse in the north division, Griffith College. This will be another intense matchup in a few weeks, and hopefully we can secure a spot in the finals with a win. But overall, our college team needed this test, and I am extremely pleased with the direction the team is heading in, and we will be a force to be reckoned with come Varsities in April!