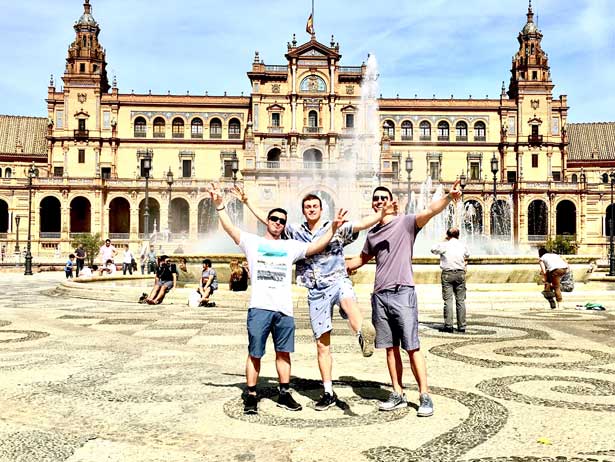 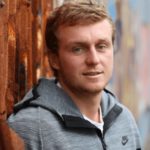 That is my 1-year-old dog Sam after a December rainstorm hit our home in Georgia and Sam had too much fun playing in the backyard.  While I do love my dog, this post is not about him.  “The Dog Days of January” is a phrase used in the college basketball world to describe the cold, dreary time of year that college basketball players are back on campus without other students.  While everyone else is on Winter Break, college basketball players are back on campus, practicing and playing games until everyone gets back.  These are referred to as the Dog Days of January because this can be a mentally and physically tiring time.  With two, sometimes even three practices a day, followed by film sessions and walk throughs, it can be mentally challenging to stay engaged.  It is an enjoyable month of team bonding and spending time with your teammates while no one else is at school, but the grind of all that basketball can take its toll on anyone over that long period of time.  This period also marks the second half of the season, and the time when some players begin to wear down, due to the length of a full basketball schedule.  However, January has been a very different experience for me this year.  While most my days were filled with training and coaching, I also had enough free time to explore other areas and spend some time alone wandering around Cork.  Instead of being a long and tiring month, January was an exciting time that I got to spend playing and coaching the game I love, while also traveling on my own, with my sister, and with other friends.  Times like this remind me how grateful I am for this opportunity and everything that has come with it.