Give it Everything You’ve Got 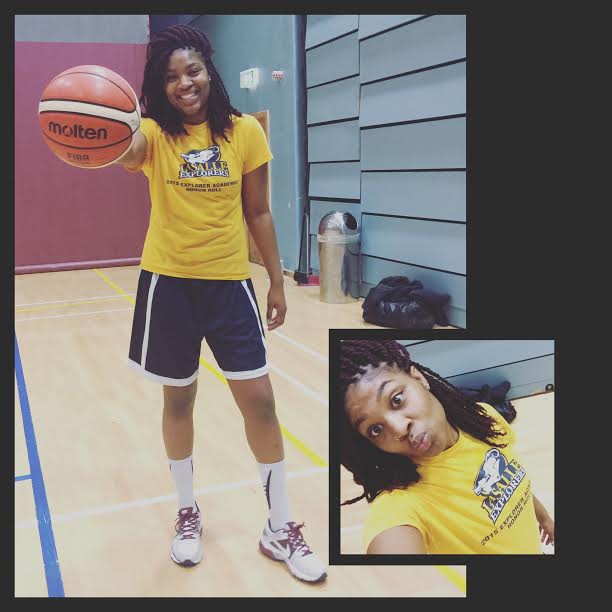 Give it Everything You’ve Got

Pushing yourself mentally through something is often times more difficult than the physical pain that may come with completing a task. Your body will only go as far as your mind tells it to. The journey I have been on lately has been one of a mental challenge because it’s new territory. In college I didn’t play that many minutes. For whatever reason I just was not in the main rotation for most of my college career. Coming to Ireland has tested me on the court in a different way because I am now someone my team depends on for a lot of things. My defense has to be on point, my offense has to be together, and I have to find a way to encourage my teammates at the same time. I have never had to do that at a high level before.

One thing that has helped me through my latest challenge though is mentally preparing myself for things. I have to talk to myself and know that the body will do whatever the mind tells it to. For example, playing the whole game takes a toll on both your body and mind. In order to be prepared for that, I have had to train my body and mind differently than in the past. Before coming here I would never run more than a mile on the treadmill, but now, with the help of my teammates, I have been able to run for longer periods of time. Doing so required me telling myself that I am able to do so. It takes talking to yourself and pushing yourself past limits that have been set in the past. Is it easy? Absolutely not. But when people learn to coach themselves to a new level it adds value to life and for me, the game of basketball.

Endurance is key both on and off the court, and I am proud to say that the lessons I learn on one end of the ball have been transferable to the other end. Basketball, or sport in general, is that activity that can teach you a lot if you let it. You learn how to perform under pressure, encourage others, let someone else take the lead, take the lead yourself, and take instruction from someone else. Today in the game one of the youngest people on the team made a suggestion that led us to a couple of easy baskets. That’s just one example. I could have said that she was young and didn’t know what she was talking about, but instead, I have learned that good ideas can come from all over the place and often from places we least expect.