Ready to get back in that jersey! 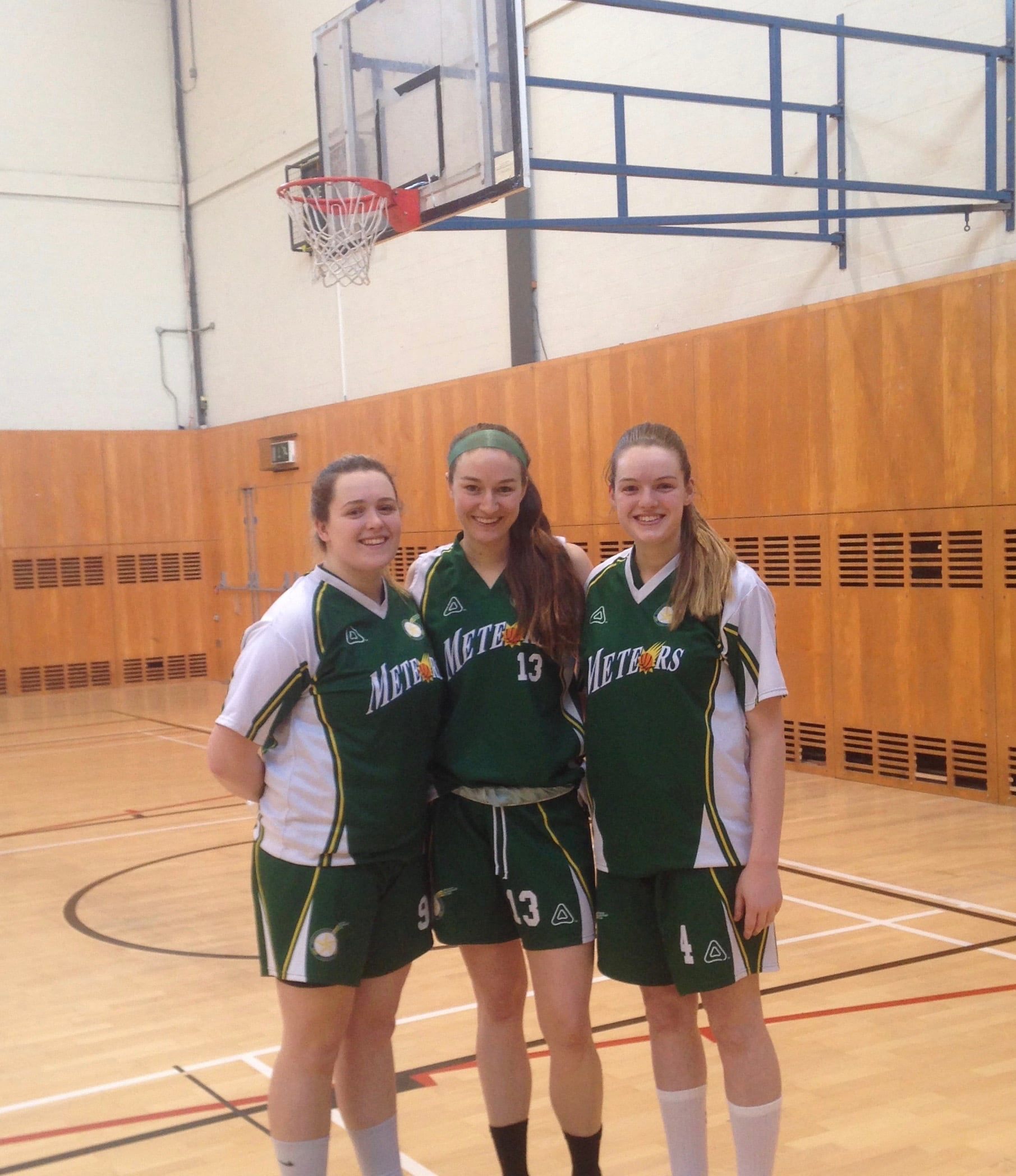 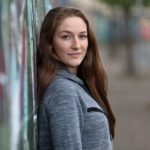 I cannot believe that the Super League season is coming to an end. Both of our last games are just two weeks away. Although I wasn't able to play for the majority of the season, I finally got clearance from the Physical Therapist! So I'm hoping to kick back into pace for our last two games! They happen to be back to back on a Saturday and a Sunday, so time to work extra hard in our training sessions this week. Thankfully I still have a tournament full of games for my college team coming up as well. Varsities is the big playoff and will be hosted by Trinity, which should be great!

I will definitely miss playing for Meteors though! I could not have asked for a more welcoming, friendly and positive club. Unfortunately our team's other American, Monet, also injured herself and went back to the states a few weeks ago as she wouldn't have been cleared by a doctor until after the season ended. Regardless of the challenges that we've run into, I'm so lucky to be with such a supportive group of people. It has been such an exciting and fun time cheering them on.