A Sea of Green 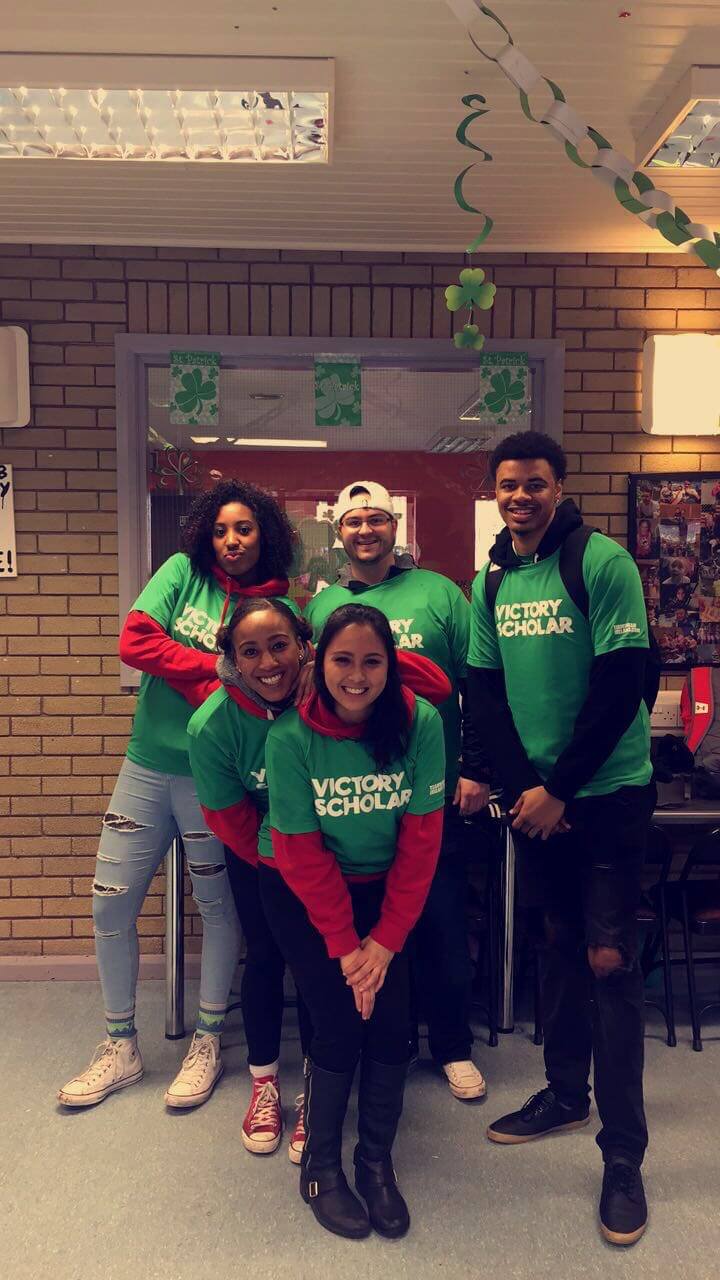 The first thing that comes to mind when I think St. Patrick’s day is of course corned beef and cabbage. Sadly I did not have any of that this holiday. This St. Patrick’s day was filled with many firsts like service and the Holylands. We began our day going to the streets of Belfast to areas where kids usually roam the streets partaking in anti social behavior. This was a new outreach program that was implemented the last 4 weeks so it wasn’t new territory. The goal for St. Patrick’s day was to engage with the youth and hand out Mars bars, water, and crisps; food to sustain them for the hours of drinking that was ahead of them. This idea was crazy to me. I witnessed about 80 kids aged around 11-16 drinking alcohol and smoking in the middle of the park during the middle of the day. This was definitely a culture shock for me. If I was not there to see this for my own eyes I don’t know if I would have believed them. Even though there wasn’t much that I could do in that situation it was nice to chat with the kids.

After our time at the park the girls and me left to have some adult fun. This was my first time celebrating the holiday and it definitely made up for the last four years. We ran the Holyland streets and were emerged in a sea of green and Irish music. It was so unreal, university students roaming the streets, dancing, singing, and enjoying each other’s company. It was a special moment to be part of.