A Streak of Sun 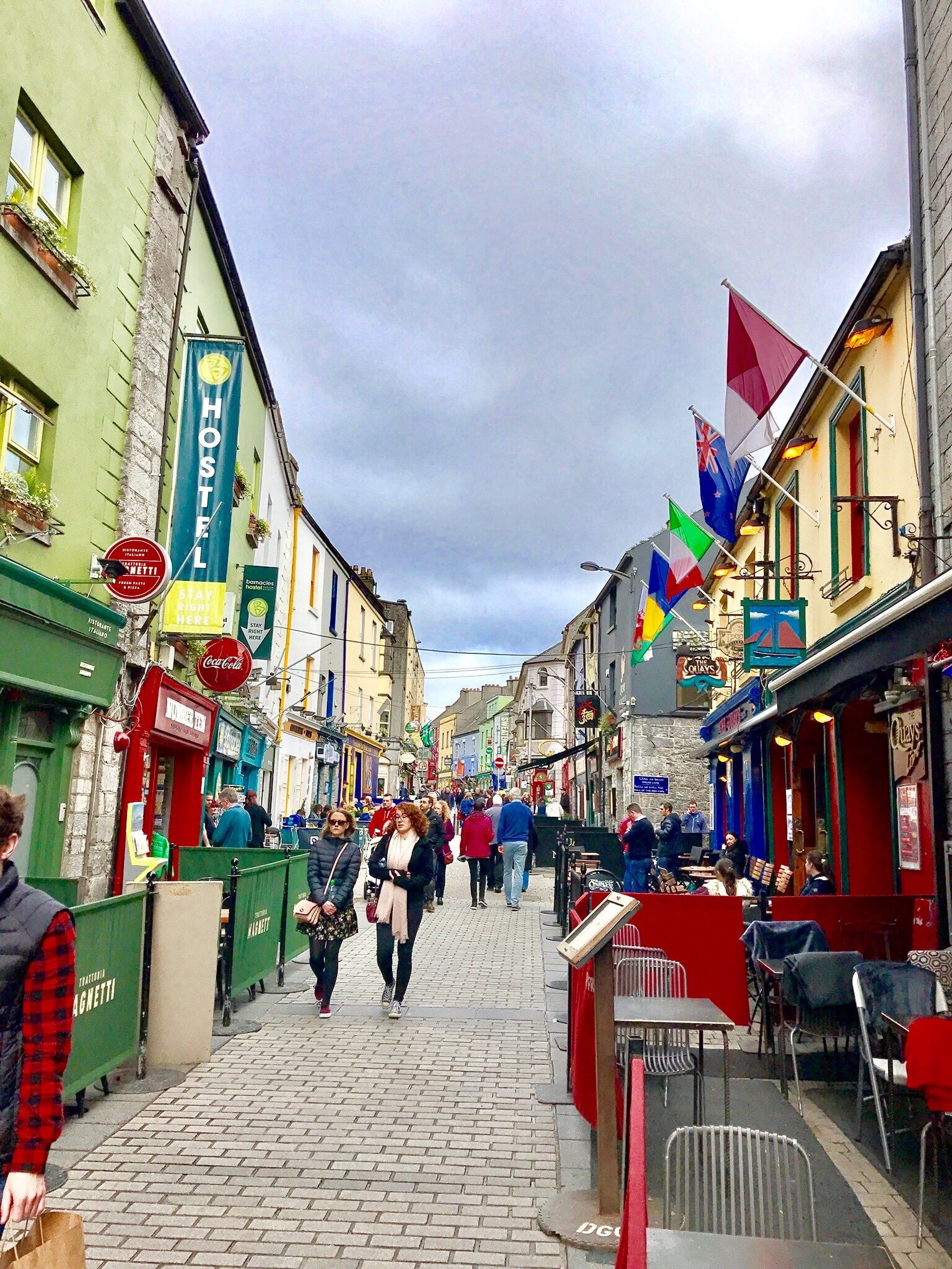 As most people know by now the weather in Ireland is very sporadic and has the ability to change in the blink of an eye. I have had instances where I have woken up to sun, and left class later in the day to dark gray clouds with rain shortly following. This past week something rare occurred that I have not experienced since my time over here; it was sunny for FOUR straight days!!

The sun being out for four straight days was like being in a dream you don’t want to wake up from. The streets were filled with people out walking, jogging, and cycling, and it also seemed to put everyone in a great mood. I definitely tried to take advantage of the weather, going for long runs along the scenic road that lies right beside the river. It felt amazing to be able to go out for a run in shorts and a t-shirt, as just a few weeks ago I was bundled up from head to toe.

The last couple days have made me more excited for the summer, and enjoying the perks of nice weather. Just recently day-light savings occurred and the clocks moved forward, which is always a great time of the year. With that being said, it has begun to stay light outside till about 8pm. With the nice weather and the sun out longer it has made wanting to be inside that much harder, especially in a classroom. I am eager to see what the next few weeks will be like, as hopefully the rain stays far away and the sun continues its streak of coming out.

In the upcoming week, Team LIT (Myself and Megan) will be running our SportChangesLife fundraiser, which will be in the form of a three-point competition for the kids around Limerick. Hopefully it turns out to be a success and we are able to raise a ton of money for the program. I will be updating everyone next blog about how it turns out and if we are able to have the success we hope for!!