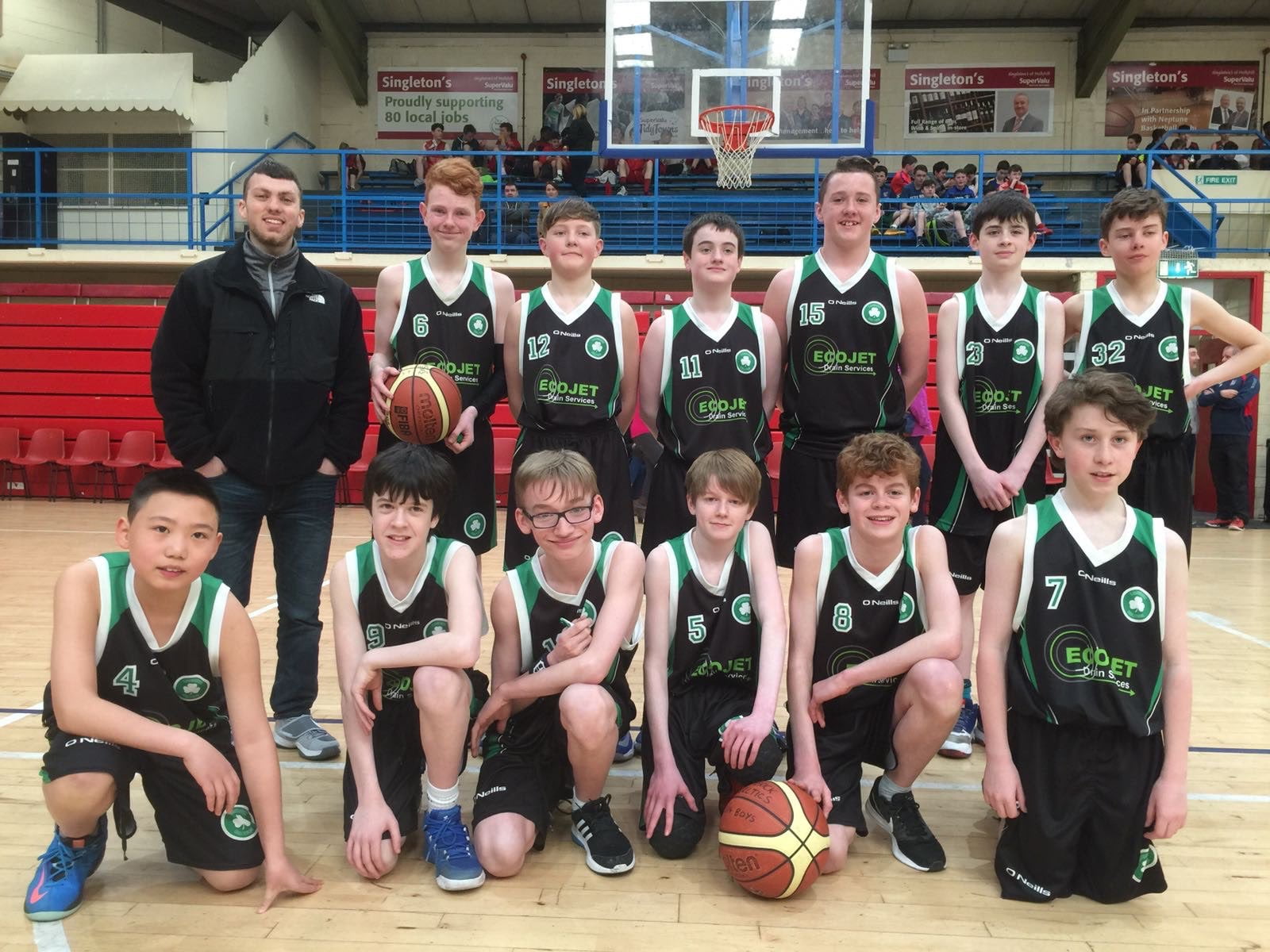 This weekend I had the chance to coach the 14 and under Limerick Celtics boys team down in Cork for a three-game tournament. It went awful. We lost all three games, and let’s just say we did not compete very well. The teams we played were very talented and compared to them were far-behind in our skill-level and physical capabilities.

After taken a beating the first two games I decided not to say much to the guys, as I figured they didn’t need to hear my voice again and already saw certain areas of the game that needed critiquing. However, after the third loss, and witnessing various players making excuses for their performance on the court I decided I had to give them a little insight and some stuff to think about on the ride home.

I started off by telling them that in sports, especially basketball, there are winners and losers, as we ended up on the losing side today. However, there are reasons why certain teams win and certain ones fail. The good teams do not make excuses and feel sorry for themselves. They do not quit when things do not go their way in the game. They do not blame others and point fingers; they take full responsibility for their mishaps.

So many times, especially now-a-days, people are constantly making excuses for kids as to why it is not their fault and that they performed great, when they really did not. People are afraid to hurt feelings, and do not want to be so-called ‘mean’. I went on to explain that they must be able to take constructive criticism and learn from mistakes. Winners are usually the ones who have continuously failed at something over and over but have learned from their mistakes every time and used it as motivation to make a change. Today, younger kid’s struggle to understand the importance of having an exceptional work-ethic; in order to achieve something great, you must work tirelessly over a consistent period of time with a passion drive.

The overall message of the speech was that it is acceptable to fail; however, it is unacceptable to accept failure. I geared it particularly toward basketball, especially for the guys that truly have a desire for the game and are looking to be successful in the future. On the other hand, I was also able to use it as a teaching tool in life for those that are not really interested in basketball and are there more or less for the fun of it.

Although looking at a lot of the kid’s the message seemed to register and most I believed were very receptive to the provided insights, it is fully up to them to make the changes necessary to become successful at their particular passions.

I am looking forward to seeing if those that are passionate about basketball have a newly established mindset going forward and make a concerted effort to work harder in the last few weeks of the season. Should be interesting!!