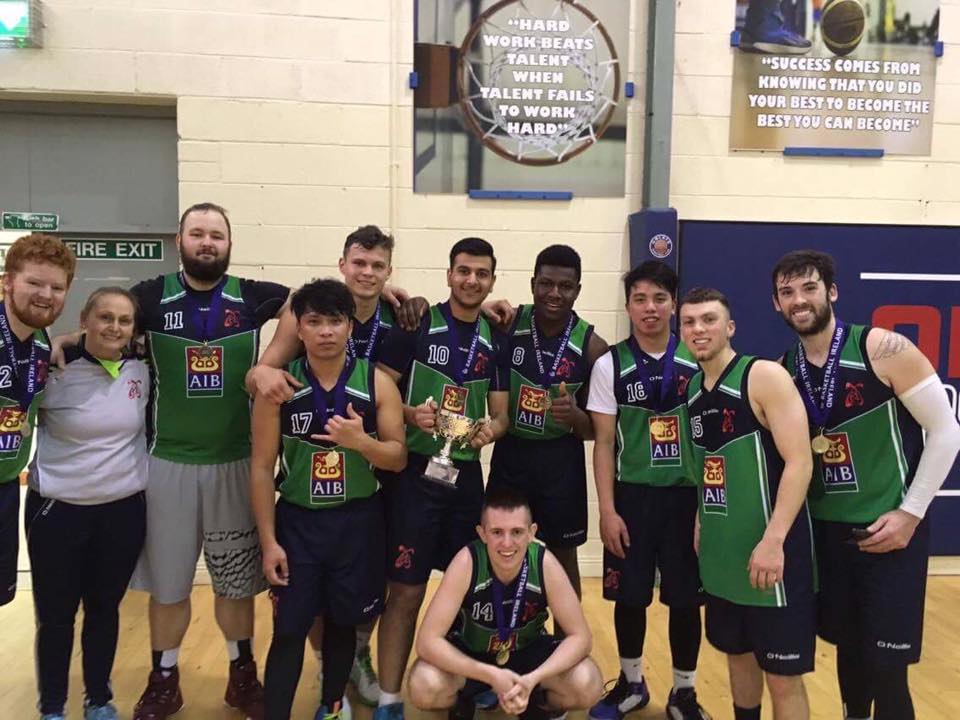 This past week was a great one, not only for me, but for a lot of other people as well. On Wednesday, the LIT men’s basketball team, along with myself, were able to achieve a big accomplishment in winning the Division 3 college national cup. This marked the first time in the history of the school that they were able to do so, as they have recently been trying to expand the basketball program to improved standards.

The great thing about winning the cup championship was the fact that it brought such a great amount of pride to my teammates, as well as all of those involved in the athletic department. Most of the members of our team have never truly competed in anything as substantial as an All-Ireland final, so the sense of joy and exuberance was something you could easily see as the buzzer went off. For those involved in the athletic department, such as Wayne and Adrian (two people that make LIT sports what it is), accomplishing a feat of this magnitude gave them something to show extreme pride in, and provided a stepping stone to hopefully get more individuals too come play basketball for the school who are not only from Ireland, but other parts of the globe as well.

My teammates and the members of the LIT sports department (such as Wayne and Adrian) have been amazing people to be around all year. They have done so much for me, and are always showing attempts to make my experience in Ireland a great one. Being able to win a championship and bring a cup back to LIT for them, is something I am truly grateful to have been able to do.

Getting a chance to reflect the last couple days on the game and the chance to win such a monumental game has made me even more appreciative in my time at LIT because of the sheer fact that this whole experience is bigger than me. My opportunity being over here has gave me the ability to meet and impact many lives. However, many people (who probably are not even aware of it) have impacted my life more than imaginable, and left memories and values that will be Instilled in me forever.