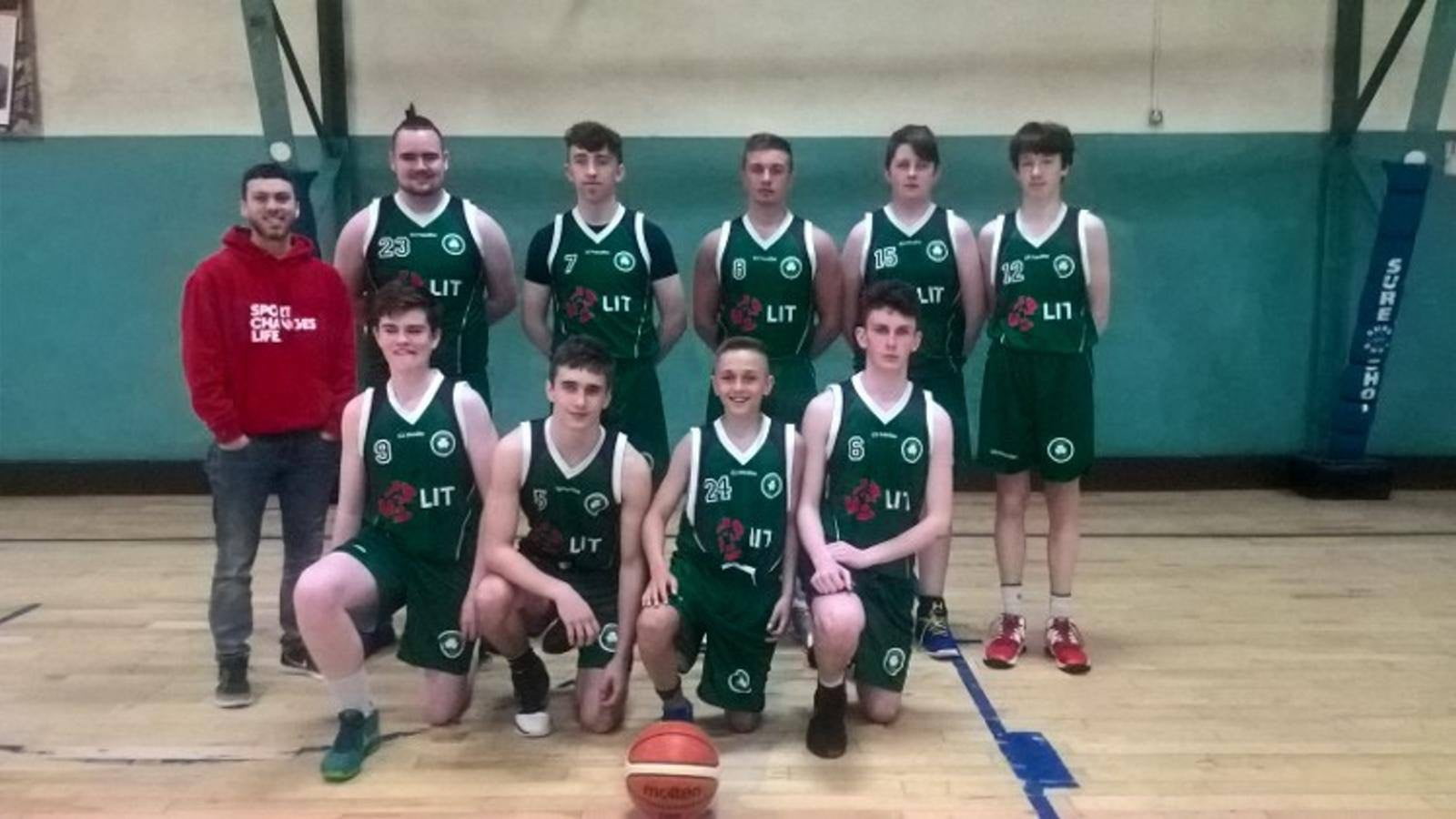 This past weekend I got a very exciting opportunity to coach in the All-Ireland Finals with the Limerick Celtics 16 and under boys team. The games were played down at the famous Parochial Hall in Cork, as teams competed to see who the best team of the age group was.

We ended up finished 2 and 2 for the weekend and coming in 7th, of all 16 and under teams around Ireland, a significant feat. What stood out to me the most of the weekend was not the fact that we won two games, but how we did so. We lost our first two games by a very small margin, as both games came down to the wire. For myself, it was very devastating, especially as competitive as I am. With how rough it was for me to lose both games, which we had every opportunity to win, I could only imagine how the players on the team felt and how they came up so short although putting in a great effort. That being said, it would have been easy for the boys to ‘pack it in’ and give a lackluster effort in the last game of the day (the third in total), and make excuses that they were tired or what-not. They did not do so. They played their hearts out and made more of an effort then I have seen all season on focusing on the little mistakes that cost us the first two games of the day. This was the same case the following day. It was a quick turnaround back to Cork, as everybody must have been in Limerick for about less then 10 hours before having to get back up and head down to Cork for the last game of the weekend. It was a tough turnaround for everybody, from players to parents. I totally understand, especially remembering AAU days and having to wake up after playing three games the previous day/night, which was not easy AT ALL!! Yet once again, these guys answered the bell. They put together a gritty performance to win the last game of the weekend and finish in 7th place in the ‘A’ division of the 16 and Under ‘All-Ireland’ championships.

The improvement in the intangibles category from this team is something that has made me proud to see. I have tried all year during skill sessions or certain practices or games that I attended to teach them the importance of having mental toughness, and focusing on the things in their control. They had the mental toughness and self-discipline to go out after two disheartening losses and play the basketball they have played all year, limiting their turnovers and mistakes, as well as keeping the energy at a consistently high level. They did not let missed shots or referee calls dictate the way they played and that is something that was even more important than the outcome of the games.

Overall, it was great to see improvement and even better to see the impact of teaching and helping young kids paying dividends.