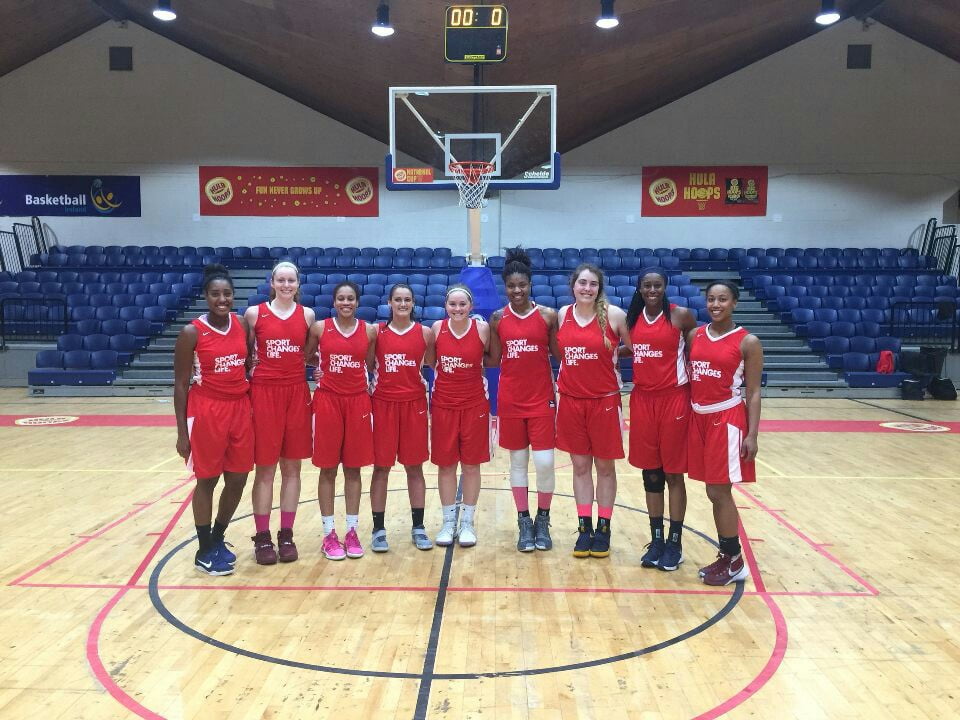 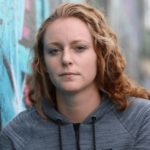 This past weekend, the Victory Scholar ladies and myself got to play together! Let me just say it’s so much better playing WITH them as opposed to having to play AGAINST them like during the regular season! It was fun to play and see them again, even after none of us had picked up a ball since the Varsity tournament two weeks prior… We were a little rusty for sure, since we lost to the Irish Under 18s National team for our first game. We don’t want to talk about it… we were actually annoyed with ourselves…getting whooped by girls 5 or 6 years younger than us. No way!!!! They are very talented though, to their credit. And our team had never practiced or really played together ever (in our defense). Three of the U18s I actually played and coached with this past season, so I guess I was happy they were doing so well but still annoyed that they beat us haha.

We got them the next day though in a rematch, so that redeemed us old ladies a little bit. Like Varsities, it was feeling a little bit like AAU all over again, so that part was really fun. It was laid-back but still competitive and we went 2-1 for the weekend.

One thing we all can’t wrap our heads around is that the program will be over in a month!!! It’s so crazy to think about. This year has gone so fast but has been very filled with memories and experiences. Since I’ll be remaining in Ireland for the summer, I’ll definitely miss having my fellow Americans around, but I sure hope to keep in touch with them once this is over. SCL really brought in some good people and they have been so awesome to get to know. They all have huge hearts. We are all so different, coming from different states, situations, and schools, but we all share our love of sports, which has been a really cool thing to be a part of. The world is so open to us after this, and that is something I really feel empowered, blessed, and grateful with.

Till next time xxxx