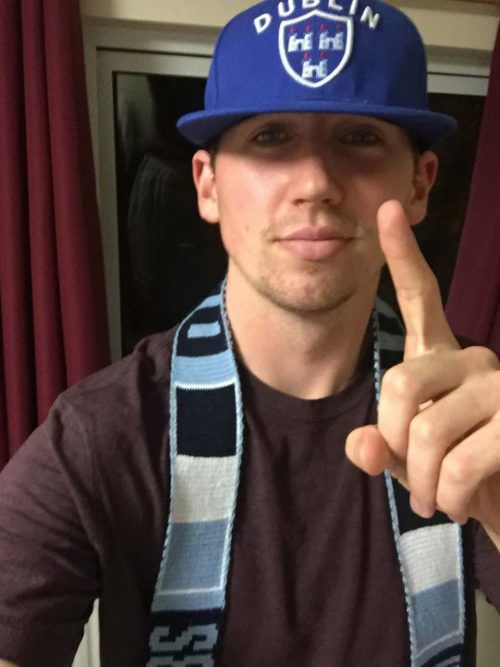 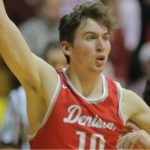 “Hey you should go to Dublin tomorrow, Mayo is playing Dublin in the Gaelic Championship”. These words came from my family friend, Sean Blaney, which immediately triggered my mind to start wandering. From travel options to where to watch the game, it is safe to say that my schedule was open to whatever and by noon the next day I was on a 2 hour Aircoach with nothing solidified.

It is unbelievable what happens though when you go into situations with a mindset of whatever happens make the most out of it. That was my mentality that Sunday afternoon and by an hour into the trip, I was fully suited up in Dublin gear cheering in a pub with hundreds of people. 5 euros for a hat…why not, 2 extra euros for a scarf with the hat…absolutely, being the tall American guy clearly trying to blend in…priceless. Priceless in a way that those who encountered myself were not asking why I was there or not screaming at me, “hey tall guy move out of the way”, instead they taught me the rules of the sport (extremely confusing at first) and the cheers that everyone randomly joined in singing. This is one of the main reasons why I love Ireland; people are super welcoming and enjoy teaching clueless Americans. However in the States if were to walk into a pub or block someone’s view, the response may be more along the lines of “move out of the way tall guy…my daughters can’t see Justin Bieber, why are you even here”.

Overall, could not have planned a better day. Dublin came up huge in the final seconds to win the match, I started my own “we love our boys in blue” chant in the pubs that I like to believe many joined in, and I learned a valuable lesson. Next time you run into someone clueless that is not blending in an electric atmosphere, take a chance to reach out rather than push them aside because in the end you may make their day and they will write a blog about it!