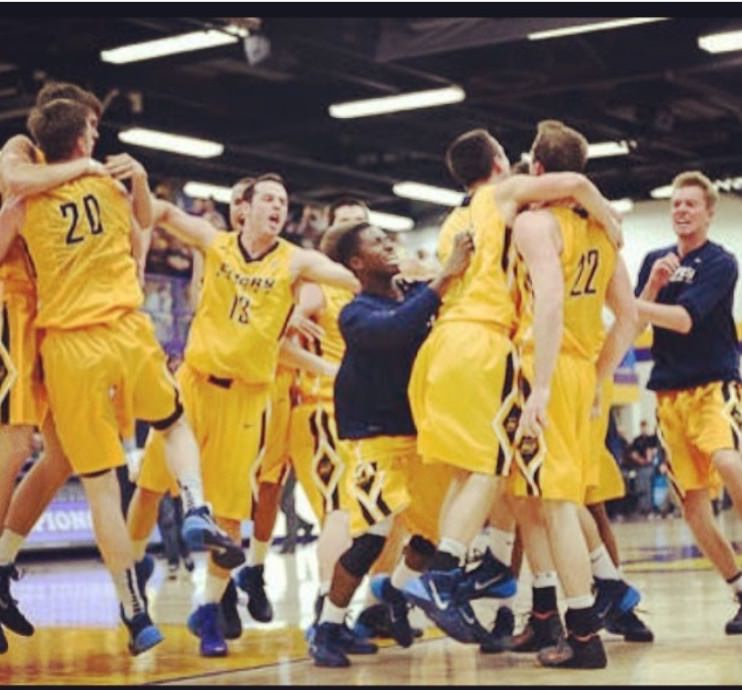 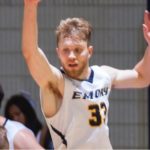 Sheesh…..where do I even begin? Over the course of four very fleeting years I had the ultimate blessing of wearing the Emory white and blue jersey. Four years filled with incredible memories, with teammates and coaches whom I will cherish for the rest of my days. Now undoubtedly, I will grow apart from many of them, such is life, but I will never take for granted the memories I made in what was some of the greatest years of my life. Admittedly, it was not all sunshine and rainbows, but now looking back, the exceptional moments seemingly overshadow the down times. I can honestly say, on and off the court, I had an entire team that I could count on and enjoy life at Emory with. Our team motto was trust, commitment, and care (TCC). Anybody could have just read the slogan and slap the small plaque hanging outside the locker room, but I am grateful for the men I played alongside to live the code.

Out of all the basketball memories my teammates and I shared, the one that continues to come to the forefront of my mind was the Sweet Sixteen game in the National Tournament during my Freshman year in 2014. Granted I did not even sniff the court, but that did not stop me from having front row seats to one of the most invigorating games I have ever been apart of. We flew all the way out to Wisconsin to take on the number one team in the country on their home floor. It was spring break and I went from hanging out by the pool in Atlanta to packing my snow hat and gloves to gear up for Wisconsin.  Come game-time, the stands were packed with a few thousand fans all decked out in purple and gold to watch their unbeatable team advance in the tournament, but we had other plans. It was back and forth all game and the one and only Jake Davis sealed the game with some of the most clutch shots I had ever seen. The game was absolutely thrilling, coming down to the last shot in overtime.  At the very last second, one of the best shooters in the country for Wisconsin Stevens-Point, had a very good look from three that missed by centimeters.  My coach always said the greatest sound when you are playing on the road is silence. It was an epic time to hear the whole crowd grow silent, while we and the 20 fans who had made the long journey erupt into a frenzy as we advanced to the Elite Eight.

While there were many more exciting memories to come on my journey as an Emory Eagle, this was the first epic one I had experienced. It set the tone for me and my fellow teammates. That was my first NCAA National Tournament and I was lucky to experience three consecutive appearances after. Writing this post has made me very nostalgic and very content with taking that leap of faith and journeying all the way to the ATL for my college years. Look out for the team this year as I have complete faith that they will be making some noise again in the National Tournament.