The First Match of the Presidents Cup 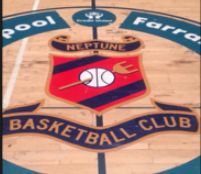 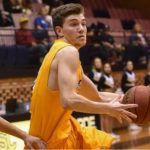 Finally it is the night before the first match of the Presidents Cup.  I have heard about the cup since the first practice, since media day in Dublin (where they pick the balls and placements for the tournament) and even since I met some of the guys in the States before I came over.  Ever since I met and started hanging with my teammates, I have seen all the celebrations on the bus and at the local pub of my club, Neptune, winning the cup.  This year we play at Carlow in the first round. We are taking a bus instead of carpooling up to Carlow, like we did the first time we played them in the beginning of the season.  Last year they played Carlow in the first game as well but it was home so hopefully it turns out the same way!  I am so excited to finally play in this game and I’m hoping I can help Neptune put another banner in the Stadium.  If we win we would play December 3rd vs Galway in the quarterfinals.  The semi-finals would then be in January and we are lucky enough to host those games, so we are really trying to get to that round!  Then the finals would be January 27th in Dublin where we first held media day, so I hope to go back to the same arena for the finals!

Keep on scrolling to see if we won…

We won!!! The final score was 89-83.  It was a really good basketball game as we were down fifteen at one point but came all the way back to win by six.  We play Galway (as I said above) next home in the Presidents Cup.  Playing home will be nice so we do not have to travel.  All in all a good weekend!

Thanks all for following along, keep up to date to see what’s next for me!