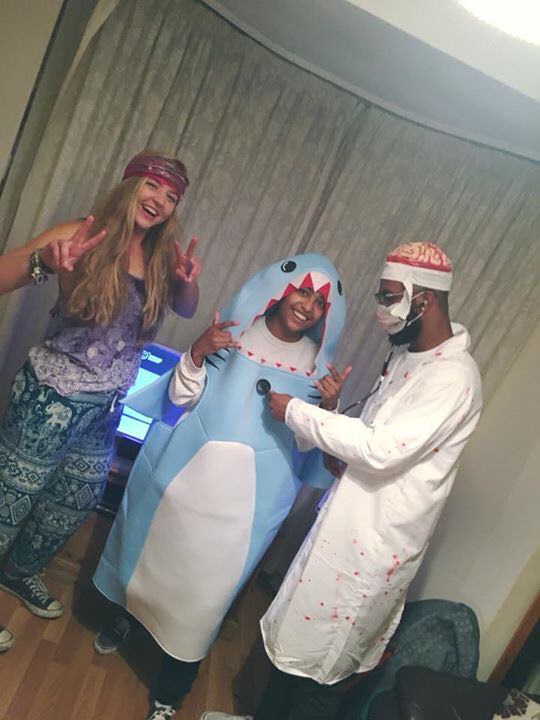 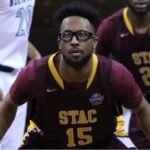 As a kid, I’ve always loved Halloween because of all the candy! As I’ve gotten older, I can say Halloween is one of my favorite holidays because I love scary/horror/thriller movies and events (I guess you can say there’s some type of correlation haha). This year was my first Irish Halloween experience, and I don’t know what I love more Ireland or the actual holiday.

Halloween in Ireland is insane! First things first, we had a week off from school. Even though I probably slept my life away, having a week off was needed. Anyways, as mentioned before I love scary, horror and thriller movies and events; so I most definitely had to go a haunted house! I went to a haunted house called “Devil’s Realms” with my roommates Mak & Faith and my landlord’s son, Luke. Personally, not a lot of things scare me, and haunted houses most definitely don’t haha. I remember walking into this haunted house with a medium sweater on…. at the end of it; my sweatshirt was an extra large due to everybody pulling it. My other three amigos were terrified. Even though I didn’t get scared, it was exhilarating and had my adrenaline pumping.

Fast Forward a couple of days ahead, it’s now Halloween day. I spent all of Halloween with my lovely roommates; Faith, Mak, Mak’s Dad, Larry The Legend, & Uncle Gordon! Supposedly out here in the Letterkenny/Derry area, Halloween is a BIGGGG DEAL! In Derry, which is a city 30 mins away from Letterkenny, has an annual parade and fireworks show. Derry’s Halloween festivities attracted over 30,000 people this year. The parade was composed of live Irish music, marching units, phenomenal floats, and costumes. Speaking of costumes, I was a zombie doctor; Mak was a “fortune teller gypsy, or maybe just a fortune teller or just a gypsy, I’m not too sure lol but it was a cool costume,” and Faith dressed in a Shark costume… Faith the shark aka “Sharkeisha!”

Anyways after the parade, there was a food market and if you know me, you know I love food. Before I go on a rant about the many food options that were there, I merely got a pulled pork hamburger with extra bbq sauce! I must say, the bbq pulled pork sandwich gave me a little taste of home, which is always reassuring. Following the devouring of my sandwich, there was a barrage of fireworks. The fireworks lasted about 10 minutes, short and sweet. My Halloween was pretty cool, and I highly recommend if you come to Ireland for Halloween, YOU MUST GO TO DERRY!  You may also be lucky and cool enough to get interviewed by BBC during the parade, just like Mak, Faith and myself haha!