Trust the Process & Burn Your Ships 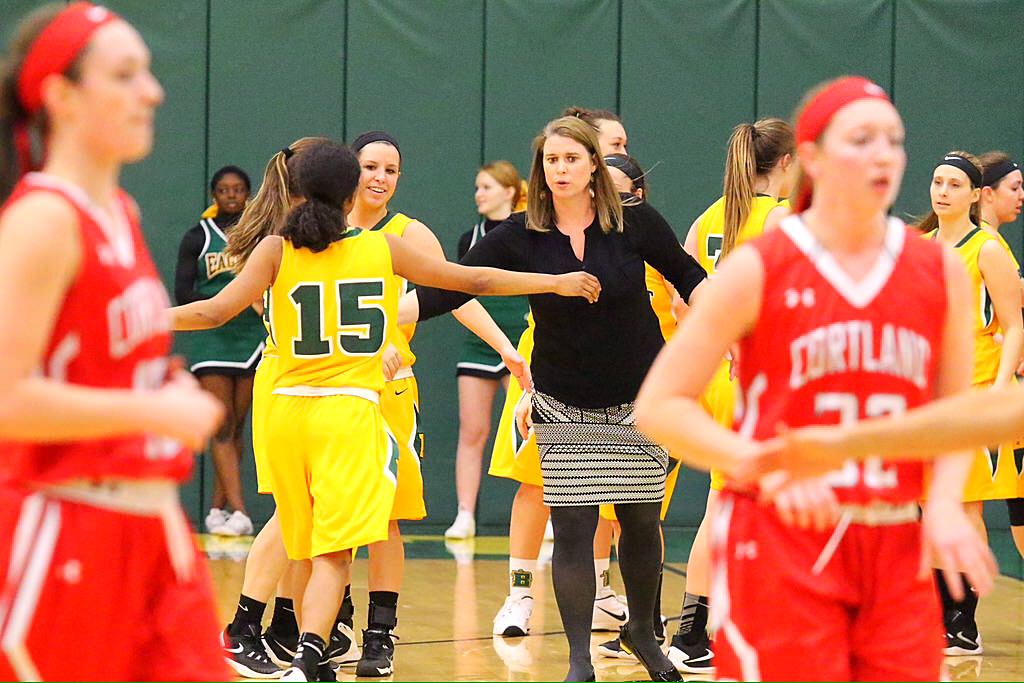 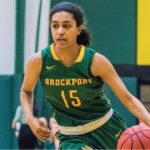 The Hall of Fame Dallas Cowboys football coach, Tom Landry, once said “A coach is someone who tells you what you don’t want to hear, and has you see what you don’t want to see, so you can be who you have always known you can be.” I am fortunate enough to have had the opportunity to be coached by someone like Landry describes — passionate about helping me and every single one of my teammates reach our maximum potential both on the court and off. My head college basketball coach has had an incredible impact on my life over the last two year and is one of the greatest influences in my life. So, Coach Jones (“CJ”), I dedicate my blog to you this week.

At the end of my sophomore year in college, my team and I were informed by our athletic department that our head coach would not be returning. Up until that moment, I had never dealt with a coaching change and I didn’t know what to expect for the last two years of my collegiate basketball career. The coach who recruited me to Brockport and who I’d grown close to was gone and I was scared that I wouldn’t develop the same relationship with the new head coach.  It turned out, I was absolutely right. The relationship I was able to form with this new coach is one that I am will always be grateful for. Without her, I would not be the person I am today. Coach Jones pushed me mentally and physically (though she’d tell you, “It’s all mental!”)  beyond what I thought my limits were. She challenged me in a way I’d never been challenged before. No team in our conference trained harder than we did and I know this because I asked many of my opponents.  It took me a while to adjust to a new coaching staff, but I eventually learned and bought in to my coach’s new system. From my final two seasons, there are two important phrases that I will carry with me always.

The first is, “Trust The Process”.  This is my Coach’s mantra. Simply put: If you have the correct process, the results will follow. For example, if my team’s shots weren’t falling, we learned to remain confident and to trust that the hours and hours of hard work dedicated to achieving our overarching goals for the season would prevail. Within two years, Coach Jones changed the Brockport women’s basketball culture. We made the playoffs my final two seasons and we made it the semi-final game of our conference tournament. All the hours, sweat and occasional tears over those two years were part of a process. Because of Coach Jones, I was able to experience what it felt like to win a playoff game. I felt like a little kid on Christmas morning when the last buzzer sounded.  If you were to ask my teammates, they’d tell you I was just standing there smiling by myself at half court.  The process worked. Great things come out of hard work, trust and patience.

The second phrase that I will always remember is, “Burn Your Ships”. Before our playoff game my senior season, my coach told us the story about Hernán Cortés during our pre-game meeting. In 1519, Cortés sailed to the New World with 600 men to conquer the Aztec empire. When they arrived, he commanded them to “burn the ships”, sending his men the message that there would no turning back. Cortés was not going to let anything or anyone stop his commitment to succeeding.  That semi-final game, I knew we weren’t leaving without a win. We burned our ships that night and came out with the program’s first playoff win in almost a decade. What a moment that was.

Coach Jones believed in me in every possible way, and she will always be a role model to me.  While I’m in Ireland, I hope I can have the same positive impact on the kids I’m fortunate enough to coach and mentor. For those of you who have the opportunity to be coached by someone like Coach Jones, trust everything they have to say and realize how lucky you are. Take advantage of their knowledge and ask questions.  One of the first things Coach Jones ever asked me was, “Why do you play basketball?” I remember smiling and saying, “Because I love it”. If she were to ask me that today, I’d say, “Because it allowed me to fall in love with being challenged.”

Commit to your goals — it’s always too early to quit.

Trust the process.  Burn your ships.