Heartbreaker, but not Heartbroken 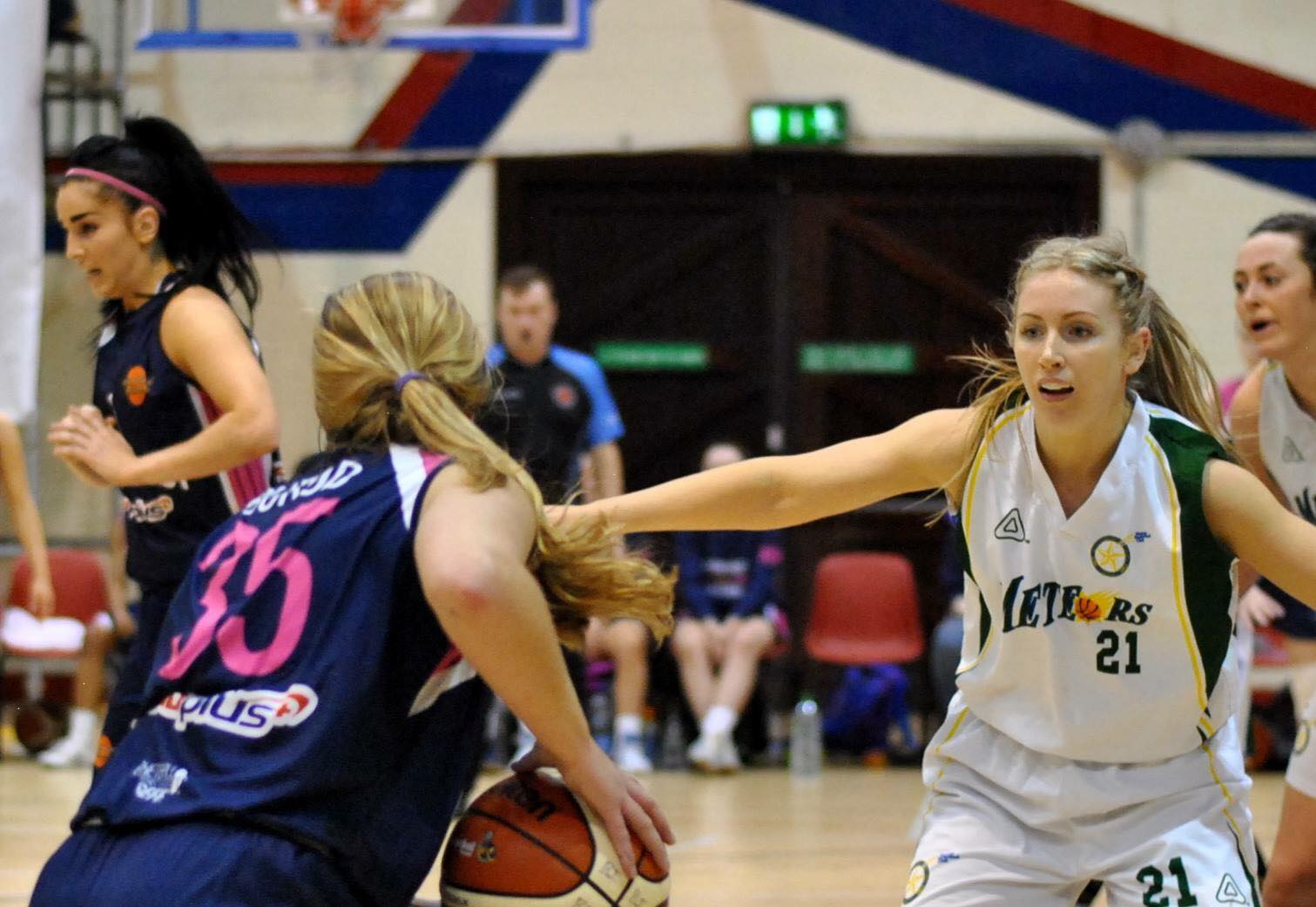 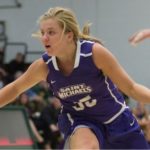 December was a crazy month. Leading up to Christmas, my National League team, Team Northwest, strung together some great wins! One of those wins was a huge upset to get into the Hula Hoop Cup semifinal. For those of you who don’t know what the Hula Hoop Cup is, it’s a pretty big deal here in Ireland. This is a mid-season tournament, where all teams from the various leagues get to compete for a giant silver cup. It really unique in the sense that it you don’t have to qualify for playoffs or anything like that, everyone is given a bid in. It is very official and the whole country gets excited about it. I guess you could call it the Stanley Cup of Ireland! (for all the hockey fans out there)

As December came to a close, I headed home back to my farm in New York to spend Christmas with my family. All throughout the Christmas break, I kept thinking about our upcoming semifinal game. My Dad and I got to workout and get some game shots up, and if you’ve ready any of my past blogs, you know how important basketball is between my Dad and I. It had been over a year since I have had a game of such magnitude. Being as competitive as I am, I just couldn’t wait to get out there and play the sport I love, but most importantly play for something bigger than myself.

As the day approached, we took the long 6-hour journey to Cork. The whole ride, my teammates and I were getting so excited, discussing all the things we needed to do to win, and of course jamming in the car! We arrived at the hotel, and the next morning we had a shoot around. Whoa, man… this really brought me back to the good ole college game days. This got me even more excited and jacked up. After receiving our new warm up gear and our official player passes, we headed to the game.

Our competitors were the Meteors, a Dublin team, featuring two other super talented scholars Mackenzie and Shannon. We knew how good they were, plus the rest of the squad is very talented and tough. For the first time in a long time, I was actually nervous for a basketball game. The game itself was extremely competitive, and was pretty much a back and forth one-point game up until the end of the 3rd quarter. We went on a strong run, and finished the 3rd quarter 49-41 (up 8!) The Meteors brought it back to a tie game, and then we continued to trade baskets for half of the 4th quarter. I was confident my team could win this game; we just had to hold on for five more minutes. Unfortunately, Shannon and Mackenzie took over the game and we could never catch up. Hopes of playing in the championship- crushed just like that. The only way that I can describe this game is that it was an absolute heartbreaker.

Now some of you reading this may be thinking to yourself, wow this girl is way too competitive, it’s only a game, move on. However, it’s important to note that I said the game was a heartbreaker, but I am most definitely not heartbroken. Although the game did not go how I hoped, and we didn’t make it to the championship, I am the furthest thing from heartbroken. My team played like absolute rock stars, most of them in their first ever big time game like this. They played with so much heart and I couldn’t be more proud of them. We started this journey in the national league as a brand new team, and I am pretty sure everyone counted us out from the start. Not only did we make it to the semifinal, but we competed and earned respect. There is no higher compliment in sports than earning respect in my opinion. I could also sit here and write a novel on how basketball has changed my life, so there is no way I can be heartbroken when I am getting to play the game I love. A year ago, I never thought I would even have the chance to play again, so this almost feels like a dream. For the first time in a long time, I am having fun with the game of basketball. That’s what they tell you right? You really don’t appreciate things until they are gone. Each time I get to suit up one more, is one more time that I am so thankful to be here where I am now. So while it was a bummer we didn’t make it to the Cup Finals, just having the opportunity to play for something bigger than myself and getting to be apart of Team Northwest is a huge blessing. My heart is happy.