Why I Became a Victory Scholar 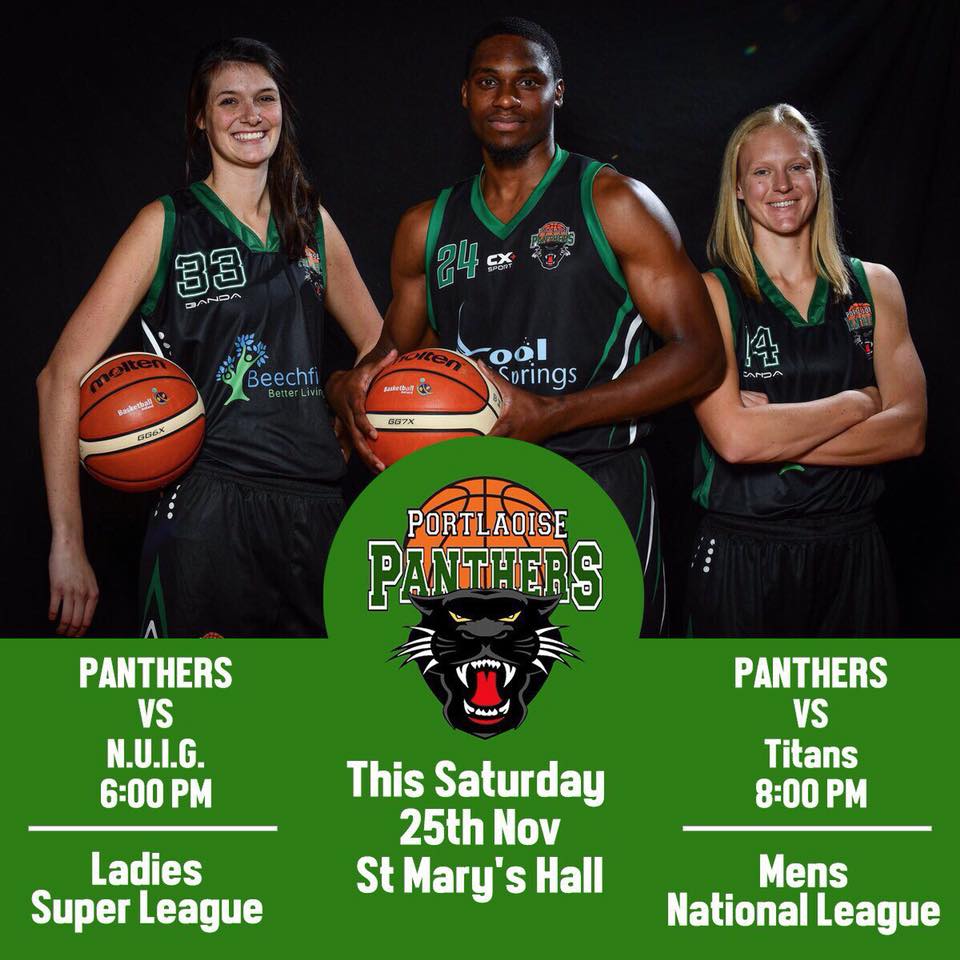 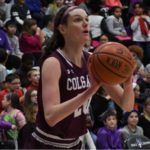 As I began my senior year at Colgate I began looking and jobs and contemplating potential career paths for the future. I found some jobs that would be incredible, but I knew that I had some unfinished business to take care of before I entered the workplace. I tore my ACL my junior year and had to miss the entire session to recover. Basketball had be a part of my life since I was six years old, and I wasn’t ready to give it up quite yet. I considered using my fifth year of eligibility at another school and getting a masters because pursing my education was a priority and I knew I wanted to go back to school eventually. There were great opportunities in America; however, when the opportunity to go abroad, play basketball, coach, and get my masters presented itself I couldn’t not take advantage. I was unable to go abroad during my time at Colgate because the basketball season fell in both semesters, so I knew I wanted to travel if I had the means. I had the opportunity to do an exchange in Spain when I was in high school and go to New Zealand with the Colgate team the summer going into my junior year, and I appreciated all that I could learn from immersing myself in the culture rather than just learning about it. Fortunately, Colgate is a part of the Patriot League, and the Patriot League has a great relationship with Sport Changes Life, so I was able to learn even more about the program. Once I was accepted into the program I had to embrace the opportunity because I have my whole life to find a job that a love, but right now I had an opportunity to go to Ireland and make a difference, and I am so happy that I made the decision to become a Victory Scholar.

While I have been in Ireland I have tried to embrace every opportunity and obstacle that has been presented and thrown my way. I am the only Victory Scholar in Maynooth, which I was initially nervous about, but it has actually been a blessing in disguise. Being entirely on my own, I have been forced to garner a new sense of independence and step even further outside of my comfort zone. I have made great friends in Maynooth, become incredibly close with the community I live and coach in, have gained a new family in Portlaoise, and am still fortunate enough to have my Victory Scholar friends only a train ride away.

I am getting a masters in Business Management, which is very different than my undergraduate degree, which was Political Science, but it has helped me gain a better understanding of economics, finance, and international business. Also, just getting a masters in a different country forces me to have an international perspective, which actually compliments my undergraduate degree very well.

I also love that basketball still plays such a large role in my life this year. Basketball has helped me through so much in my life and has brought me to so many great people and opportunities, it is only right that I end my career in a new place. I play not only with the Portlaoise Panthers in the Super League, but also with my college team in Maynooth. I have also coached at five schools, the Kilcock club, and at the Maynooth Academy, and I have been able to reach hundreds of kids. One of the best feelings is walking into a school, or on the street and have a kid come up to me and give me a hug and ask when I am coming in next. Basketball has done so much for me and I am so honored that I can share the sport that I love so much with so many great people.